Brand Name vs. Generic Medications: At What Price? 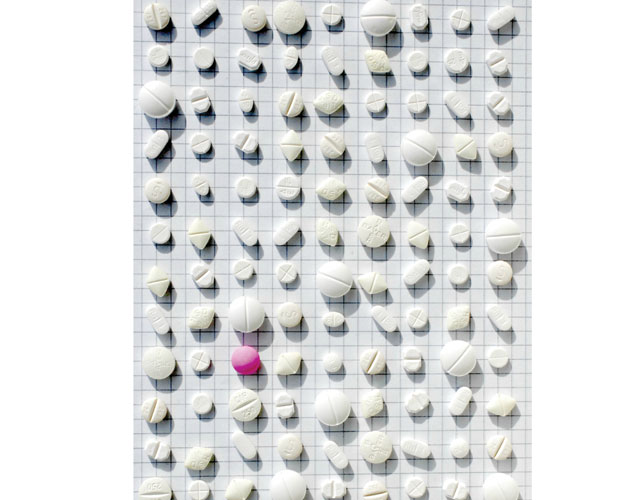 Which medication is right for you, generic or brand name? Here, Dr. Zachary Levine on the pros and cons.

When a new medication comes to market, having been approved by Health Canada after an average of 10 years of testing, its maximum price is set by the Patented Medicine Prices Review Board. The medication usually has a patent, which allows the company to be the only one to sell the molecule, or active chemical compound, for a period of time in order for it to recoup the costs of developing and testing the medication and make a profit.

After 20 years, the patent runs out, at which point other drug manufacturers are allowed to sell generic (not brand name) versions of the medication. Often it’s at a price much reduced from the original, because the manufacturers don’t have a patent and do not have to do the same rigorous testing as the research-based companies. But they are also tightly regulated in Canada. They must have the same active ingredient, dose and route as the brand name medication, although the colour, shape, taste and preservatives may differ from the original medication. The generic drug must also have almost equivalent bioavailability (the amount of the medication that reaches the bloodstream) to the brand name drug.

In general, studies have shown that generic medications are just as effective as brand name medications. In rare cases, it is possible that the patient does not tolerate the fillers or preservatives of the generic version but, in general, they are well-tolerated and effective.

Note that medications can cost different amounts in different provinces, and individual provinces decide which medications they will pay for (as opposed to the patient).

Recently, the provincial governments worked together to negotiate a better price for six frequently prescribed generic medications: atorvastatin, for high cholesterol; ramipril, for high blood pressure and other cardiovascular conditions; venlafaxine for depression and other mental health conditions; amlodipine, for high blood pressure and angina; and omeprazole and rabeprazole, both used to treat gastrointestinal conditions.

To decide which medication is right for you, speak to your doctor and pharmacist.

Dr. Zachary Levine is an assistant professor in the faculty of medicine at McGill University Health Centre and medical correspondent for AM 740 (a ZoomerMedia property).