Exercise Your body, Your mind will thank you 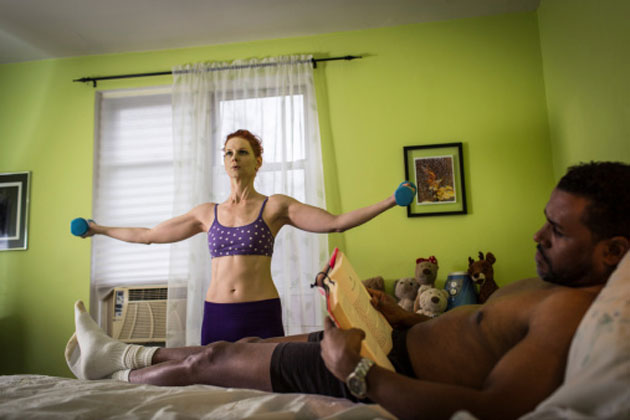 Now you really, really have no excuse.

People who engaged in physical activity at least twice a week had a lower risk of dementia than those who were less active, according to study results reported today in the journal Alzheimer’s & Dementia.

And researchers at the University of Eastern Finland found that the protective effects were particularly strong among overweight individuals.

Even becoming more physically active after midlife may also contribute to lowering dementia risk, especially in people who are overweight or obese at midlife.

These results suggest that the window of opportunity for physical activity interventions to prevent dementia may extend from midlife to older ages.

The average age at the beginning of the study was 50 years.