White Bread A Wonder After All 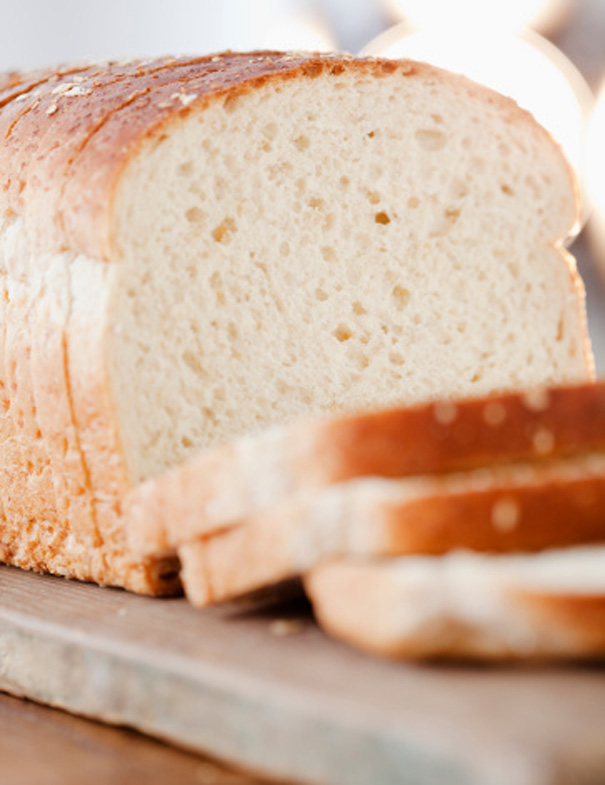 After being told that butter, meat, fat and germs may not be such bad things after all, it was only a matter of time until some scientist declared that white bread is good for you.

The food that’s become a synonym for blandness and nutritional disaster actually helps promote the beneficial bacteria in the gut.

The study in the Journal of Agricultural and Food Chemistry also found that, when looking at effects of food on our “microbiomes,” considering the whole diet, not just individual ingredients, is critical.

Bacteria in our guts, or our microbiome, play an important role in our health. When certain populations of bacteria drop, people become more prone to disease. To figure out what dietary ingredients promote helpful bacteria, several studies have looked at the effects of individual fibers and probiotics. But few researchers had investigated the role of polyphenols, which are common in much of what we consume — spices, teas, fruits and vegetables — or how polyphenols and fibers together help balance our gut microbes.

To do so, researchers asked 38 healthy adults questions about their diets and figured out which bacteria were present in the participants’ stool samples. Their analysis revealed that pectin, a compound in citrus fruits, lowers the levels of some helpful bacteria.

This is contrary to previous research on pectin alone. The researchers suggest that pectin interacts with other substances in oranges, leading to this unexpected effect. Their most novel finding, they said, was that white bread boosted Lactobacillus, a group of beneficial bacteria.