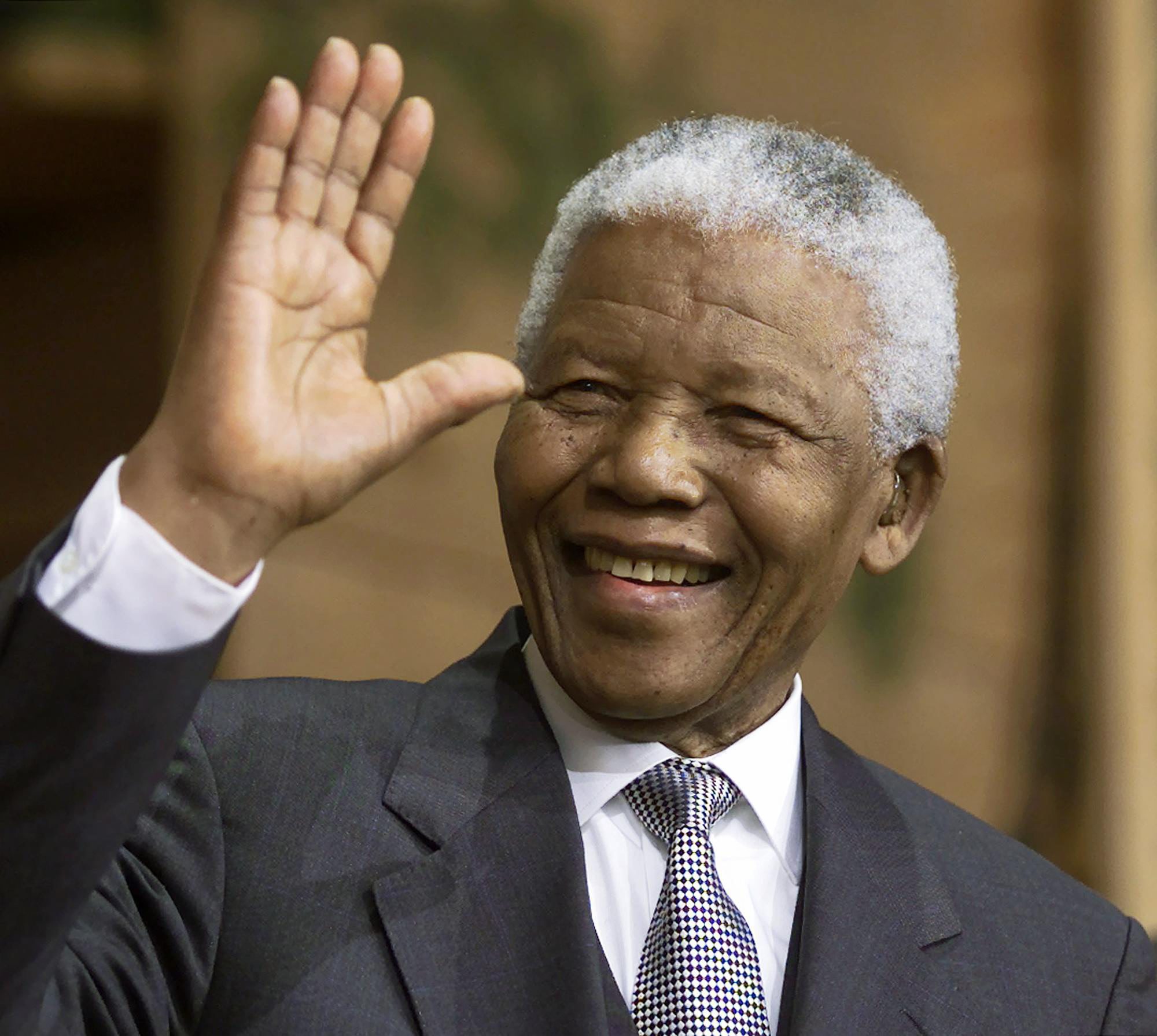 Many believe that a person is still alive until their name is no longer repeated. Nelson Mandela – the world’s most famous political prisoner – will live forever as his impact on South Africa and the world was monumental. Today, Mandela would have been 99 years old. Followers around the world remember the man of wisdom, tolerance and strength. He continues to inspire peace and perseverance to those facing adversity. We share what Canadian politicians have said about the anti-apartheid leader over the years.

In 1993, before Mandela was elected president of South Africa, Canada’s foreign affairs minister Perrin Beatty said, “I was struck by his thoughtfulness and serenity, given the cruel and systematic persecution he and all South African blacks had suffered … His focus was not on settling scores with the people who had oppressed the majority of South Africans for so many years but with building the country for the future.”

Years after meeting Nelson Mandela just after his release from prison at a welcome reception on the lawn of Toronto’s Queen’s Park, which drew 50,000 people, former Ontario Premier David Peterson said, “I was just impressed with his gentleness and with his charity and his lack of mean-spiritedness, his lack of sense of revenge. It was his personal qualities that were transcendent, at least for me.”

After Mandela’s speech to 45,000 children in Toronto’s Skydome in 1998, Jean Chretien said, “When you will be my age, you will tell your grandchildren ‘I was there when Nelson Mandela came to Canada and Toronto.”

In February 2010, the 20th anniversary of Mandela’s release from prison, Prime Minister Stephen Harper said in a statement, “With wisdom and perseverance, Nelson Mandela united his divided nation and created a new and democratic South Africa.  In 1993, together with F.W. de Klerk, he received the Nobel Peace Prize in recognition of this remarkable accomplishment and its contribution to world peace.  The humanity and compassion that have guided his actions throughout the years, together with his unwavering commitment to justice and human rights, have inspired people the world over and have made him a role model for our times.”

In 2012, Mandela was given a Diamond Jubilee Medal. His grandson, Mbuso Mandela, accepted the award from the High Commissioner of Canada Adèle Dion. Dion said, “Although no title or medal will ever be an important enough recognition of the incredible lessons of wisdom that Madiba has taught Canadians and the world, I am still incredibly honoured to present this medal that Canada has bestowed on him in honour of Her Majesty’s Jubilee. Mr. Mandela is admired by all and Canada is especially proud to count him as one of our honorary citizens.”