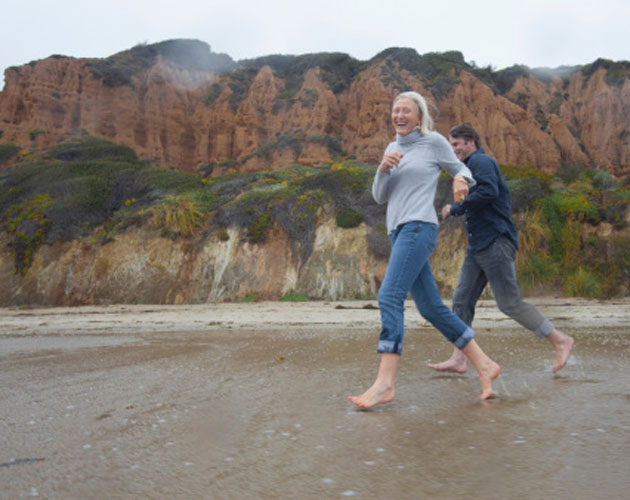 It may be the best news ever for people who hate to spend time exercising but realize how necessary it is for good heart health:

Running for as little as five or 10 minutes every day can significantly reduce the risk of death from cardiovascular disease.

And no, it’s not just wishful thinking.

It’s the scientific finding of an Iowa State University study published this week in the Journal of the American College of Cardiology.

Researchers followed 55,000 adults for 15 years to gauge the benefits of running.

They found that runners were 45 per cent less likely to die from heart disease or stroke than non-runners.

“Running is good for your health — but more may not be better. You don’t have to think it’s a big challenge. We found that even 10 minutes per day is good enough. You don’t need to do a lot to get the benefits from running.”

There is also a possibility that people who do go above and beyond with exercise are opening themselves up for greater risk of joint damage, bone damage, and heart attacks.

“Most people know that exercise is good for their health,” Lee said. “With too much of vigorous-intensity aerobic exercise, there might be a side effect. Is there any limit that we shouldn’t go over? It is possible that people who do too much might be harming their health. However, we need more studies on this important issue.”