How to Deal with Controlling People 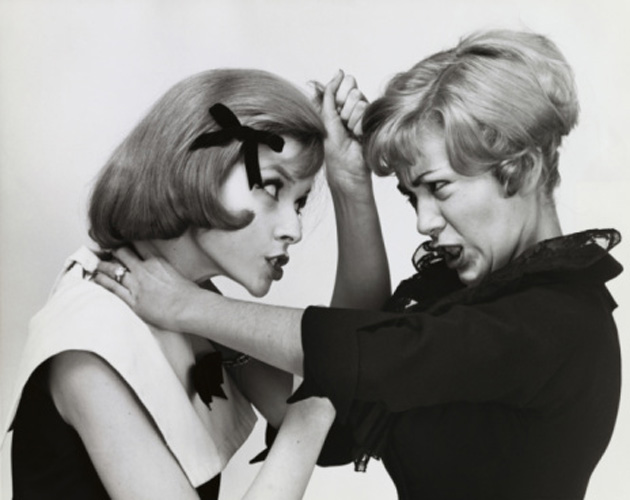 You know the type. Know-it-all people who want things their own way all the time. When you stand up to them or try to speak your own mind, you get shut down. Fast.

Confronting them is no good. It only seems to intensify the turmoil. Debra McLeod, a Calgary-based relationship expert, knows this all too well. She sees controlling people in her practice all the time.

“Confrontation illicits an instinctive knee-jerk reaction,” she says. “Even if you’re confronting someone about something where you know they’re wrong, the response is going to be akin to hitting a brick wall. Confrontation is over-rated. There are better ways to get your point across.”

So how do you deal with a controlling person without losing your cool?

First of all, Debra advises, ask yourself if the control is ‘actual control’ or ‘perceived control’.

In the case of your boss, for example, the control is real. There’s a genuine imbalance of power. You have to stay on the boss’s good side if you want to stay employed and keep getting that paycheck– at least until you find another job. In the case of a controlling, finger-wagging friend who tells you what he/she thinks your adult kids should or shouldn’t be doing or what you should or shouldn’t be eating – well, that’s perceived control. You definitely have a choice as to whether or not you take their advice to heart.

“If you think you’re being manipulated learn to trust your gut,” says Debra. “Sometimes we cut people too much slack and when we don’t stop it early we set that dynamic in motion.”

In some cases, however, what seems like an attempt to control can actually be a cry to be heard. If you suspect someone might be feeling ignored, Debra suggests you “give them a chance to explain their position, hear them out and let them have the spotlight for a bit – even if you don’t agree with them.” Then it’s your turn.

“At that point, the other person must give you time to respond and listen to your point of view,” says Debra. “If they don’t, then walk away. It’s what I call ‘discuss and detach’.”

And know the difference between being opinionated and being controlling. They’re different animals. “We all have strong opinions,” says Debra, “but the line is crossed when somebody thinks everybody should see it the way they do and will go to whatever lengths to get you to agree with them.”

If you’re faced with that kind of person, taking the emotion out of the discussion is another way of dismantling the control mechanism. If your manipulative friend is in high gear, focus on the facts and filter out the rest – all those jabs and the digs, advises Debra, acknowledging it’s easier said than done.

If the emotional distancing doesn’t work, then physical distancing is the next step, she says. “Sometimes you just have to pull back and distance yourself. People tend to be a lot less controlling and a lot more amicable when they don’t see you very often.”

A final option when dealing with an unrelenting control freak is to ask yourself a serious question: ‘How much do I really need this relationship’? If one person always has to be in control, then it might be time to cut the ties. You may harbour hope the person will change, but chances are they won’t.

“Remember, this person has probably been like this his or her whole life,” says Debra. “You may think, ‘if I say the right thing or present this idea in the right light, they’ll calm down’. Not likely.”

“Sometimes giving up is a viable option – and I don’t say that lightly. Controlling people have a way of causing all kinds of grief – and sometimes it’s just not worth it.”