Fads: One Blink and They’re Gone 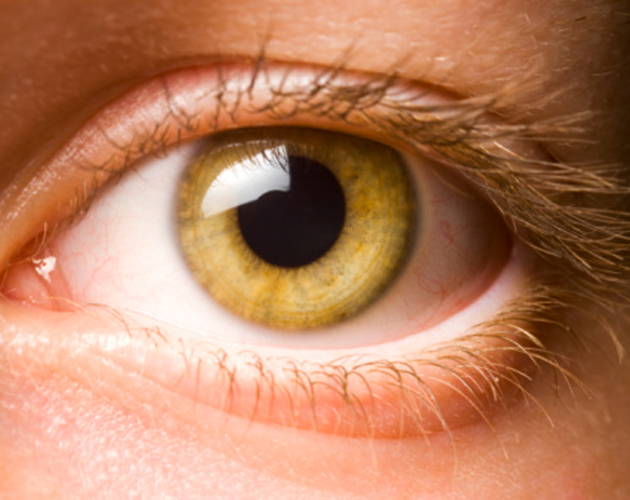 I’d be a rich man but for one tiny character defect: I can’t tell a fad from a trend.

Some are no-brainers. Dying your forelock the colour of blueberries? I’m pretty sure that’s a fad. Whereas smartphones – I wish I’d seen that one coming.

I’ve lived through plenty of fashion crazes and, despite the fanfare, they mostly turned out to be no more than passing fancies. Chia pets, Hula Hoops, fondue parties, pet rocks, mood rings, disco – all the way back to Rubik’s cubes, eight-track tapes and conical bras. They each had their 15 minutes of fame (another fad) and then did what all fads do – they faded.

I thought the droopy-drawer look favoured by rappers was about as low as fads could go. Then I heard about oculolinctus.

It’s a fad (surely not a trend?) that comes from Japan, the country that also gifted the world with Pokemon and Tamagotchi.

Oculolinctus is a little more … edgy. It means – not to put too fine a point on it – eyeball licking.

It appears that quotidian existence in The Land of the Rising Sun has become so boring that the kids have taken to lapping each other’s eyeballs. It’s a practice that comes highly unrecommended. Doctors warn that eyeballs are sensitive organs, and tongues can carry some nasty bacterial baggage. A lapped eyeball can develop sties, conjunctivitis, ocular chlamydia – even terminal darkness.

Yes, Virginia, as our Puritan forefathers used to warn us about another popular youthful pastime, if you do it, you could go blind.

Fads aren’t usually that creepy or dangerous. Our forebears were into seances and Ouija boards, marathon dances and flagpole sitting. Back in the 1930s, Harvard students initiated the mercifully brief fad of swallowing live goldfish. (It’s believed significant volumes of alcohol were swallowed concurrently).

No amount of booze could make goldfish swallowing look attractive nowadays, but some fads endure – streaking, for instance.

Streaking is a fad with legs. It’s been around since, well, Lady Godiva. Police made their first arrest of a streaker more than two centuries ago in Mansion House, London. A chap in the altogether was apprehended while attempting to jog from Cornhill to Cheapside in 1790. He explained that he was “doing it on a wager.” He stood to win 10 guineas if he finished the run. (Ten guineas in 1790 … that would be around 1,500 Canadian loonies today. Might be tempted to take that bet myself.)

Most streakers don’t do it for money. They do it because … I don’t know – they’re nuts? A few years back, a naked woman tried to smooch Tiger Woods by the 18th hole at Carnoustie Golf Club in Scotland. She must not have heard about the naked guy who tried to streak the golf course in Augusta, Ga., back in the ’70s. He got a load of buckshot in the butt for his troubles.

Canadians are not immune to Streakmania. Remember the four bozos who were arrested for flashing their end zones at the 50-yard line during the Labour Day Football Classic in Calgary in 2007?

And just last spring, two boneheads from Quebec were arrested for streaking at Machu Picchu.

Two naked Canucks charged with desecrating a Peruvian shrine thrown into a Peruvian prison … that’s bound to have a happy ending.

I’m surprised that the streaking fad has any life left in it after the body blow it received from David Niven. The British actor was hosting the Academy Awards back in 1974 when a naked male leaped up and streaked across the stage, wobbly bits all a-flutter.

Niven twitched his moustache and drolly murmured, “Isn’t it fascinating to think that probably the only laugh that man will ever get is by stripping off and showing his shortcomings.”

The streaking fad should have shrivelled and died right then and there.