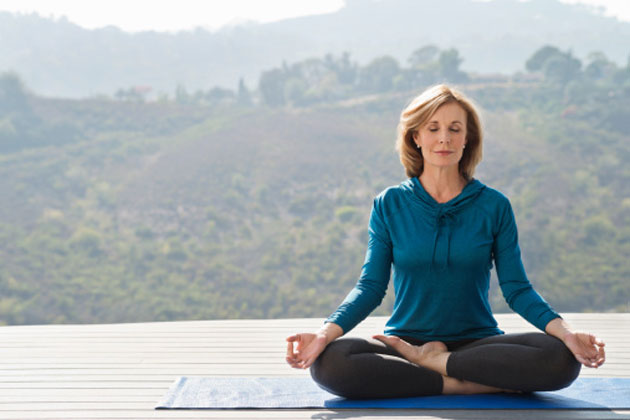 A new study shows clearly for the first time that anxiety symptoms in people diagnosed with MCI increases the risk of a speedier decline in cognitive functions — independent of depression, which is another risk factor.

For MCI patients with mild, moderate or severe anxiety, Alzheimer’s risk increased by 33 per cent, 78 per cent and 135 per cent respectively.

The research at Baycrest Health Sciences’ Rotman Research Institute showed just how damaging anxiety symptoms can be on cognition and brain structure over a period of time.

It was published online by The American Journal of Geriatric Psychiatry.

“I wasn’t surprised that anxiety would be a risk factor,” says Dr. Linda Mah, a Toronto psychiatrist and lead author of the study.

“But I was surprised that people who were anxious showed a change in their brains, with reduced volume in the hippocampus.”

“Symptoms of anxiety may not just be an emotional response,” says Mah. “It could be part of the Alzheimer’s picture, especially if there’s some cognitive impairment.”

Mah says that a few years ago, if someone with MCI and anxiety was functioning well, “we’d leave them alone. Now we have to ask whether we should be treating these people’s anxiety. Now, I’d say, ‘Let’s think about reducing their stress level.’”

She encourages people to lower their own stress levels and reduce anxiety.

“One thing we can do,” she says, “along with adequate sleep and exercise, is clear our minds of clutter.

“Stop worrying about the next path. Anxiety tends to be thinking about something that may or may not happen in the future.”

Instead, she advises, “Enjoy the environment you’re in without thinking ahead.”

The Baycrest study used data from the large population-based Alzheimer’s Disease Neuroimaging Initiative to analyze anxiety, depression, cognitive and brain structural changes in 376 adults, aged 55 to 91, over a three-year period.

All of the adults had a clinical diagnosis of amnestic MCI and a low score on the depression rating scale, indicating that anxiety symptoms were not part of clinical depression.

MCI is considered a risk marker for converting to Alzheimer’s disease within a few years. It is estimated that half-a-million Canadians aged 65-and-older have MCI, although many go undiagnosed. Not all MCI sufferers will convert to Alzheimer’s — some will stabilize and others may even improve in their cognitive powers.

The Baycrest study has yielded important evidence that anxiety is a “predictive factor” of whether an individual with MCI will convert to Alzheimer’s or not, says Dr. Mah.