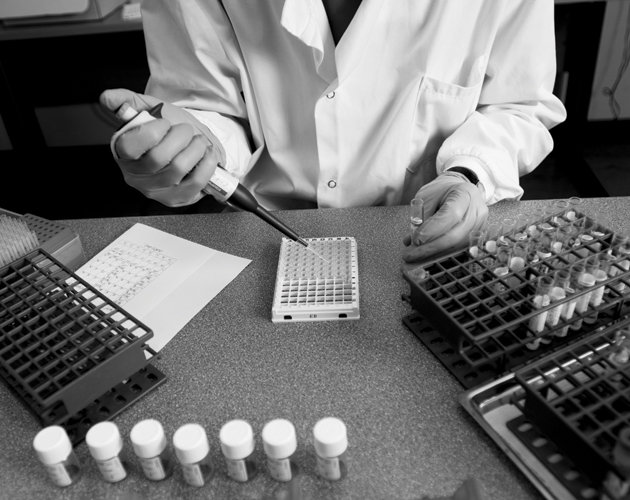 Can stressed-out adrenals affect your menopause?

Before menopause, sex hormones are made primarily in our ovaries. “When your ovaries shut down after menopause or a hysterectomy, your adrenals – two little glands that sit atop of your kidneys – are supposed to kick in to make back-up estrogen and progesterone hormones for you,” says Lorna Vanderhaeghe, author of A Smart Woman’s Guide to Hormones (healthyimmunity.com).

“But when a woman who’s been going like the Type A Energizer Bunny during her 20s, 30s, 40s hits menopause, those poor adrenal glands are so tired, they can’t make hormones for her.”

Like many of her naturopathic medicine colleagues who treat menopausal women, Vanderhaeghe says stressed-out fatigued adrenals are contributing to menopausal symptoms. Yet the mainstream medical community is not convinced and doesn’t recognize the condition of adrenal fatigue.

“What naturopaths are talking about is whether or not there is a decrease in adrenal function with menopause, and that’s very controversial,” says Dr. Vivien Brown, president of the Toronto branch of the Federation of Medical Women of Canada.

“I understand their theory but I don’t think we have evidence to say that’s really happening. Realistically, we know the ovaries are the powerhouse for producing estrogen. It’s normal for a decrease in function over time. We have to distinguish between what’s normal age-related change and what’s truly abnormal. I don’t think there’s evidence to say there is abnormal adrenal function as a consequence of menopause itself.”

Can you stress your adrenal glands into burnout? Along with sex hormones, the adrenals produce several stress hormones, including adrenaline and cortisol, which help the body adapt to stress.

“High cortisol levels due to long-term chronic daily stress will fatigue the adrenals, and eventually your cortisol levels may drop and bottom out,” explains Dr. Natasha Turner, ND and bestselling author of The Super-Charged Hormone Diet (drnatashaturner.com) “Low cortisol during menopause is responsible for low energy reserves, poor stress adaptation and depression.”

Turner is aware the medical profession doesn’t believe adrenal fatigue exists and says because of different testing methods, it’s understandable there is a grey zone. “Conventional blood tests done once a day might indicate that your adrenals are normal. Blood testing twice a day or saliva testing four times a day is more likely to reveal an erratic pattern of cortisol,” explains Turner.

Brown agrees chronic stress is not healthy for the body but has a hard time “with the creation of a disease or a syndrome called adrenal fatigue” and stands by conventional cortisol testing methods.

“When you measure cortisol levels, there is fluctuation throughout the day, called diurnal variation. Measurable cortisol deficiency is Addison’s disease; excess production is Cushing’s syndrome, both relatively uncommon considering menopause is a normal transition for all women. While I try to keep an open mind on evolving issues, there is a lot of dispute as to the value of salivary testing multiple times a day.”

Brown agrees that mainstream medicine is evolving, and there are discussions as to whether, with menopause, we’re seeing decreased hormone levels in other organs, but for now, the jury is out on this.

“The adrenals contain the highest concentration of vitamin C in your body. Stress drains vitamin C, so supplement two to three times a day with 500 to 1,000 milligrams.