Getting chilled really can give you a cold 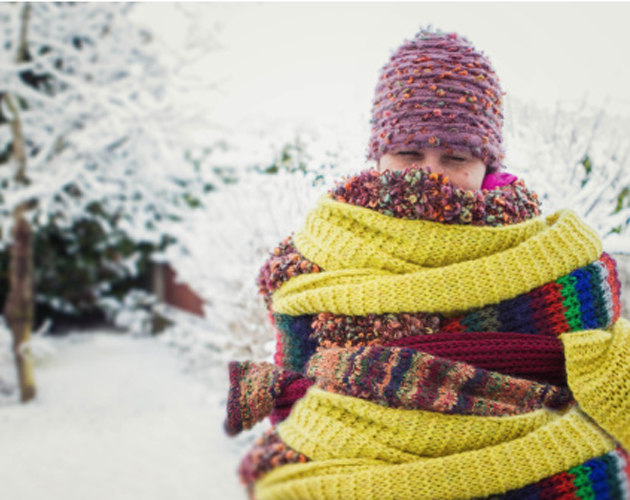 New study proves why grandma was right all along

There’s a reason why, when you get a cold, it’s called a cold.
It’s because cold weather and being cold really can make you sick with, yes, a cold.
It’s taken a team of scientific researchers and professors from Yale University to prove what our grandmothers knew all along.
Results of the evidence-based study were published in the Proceedings of the National Academy of Sciences, an American journal, just in time for January in Canada.
About one in five people have the rhinovirus in their nose at any given time. Most often, the immune system takes care of it.
But cooler body temperatures and especially cooler temperatures in the nose impair the immune system’s response to the rhinovirus. That’s when we start sniffling and sneezing and reaching for the tissues.
“In general, the lower the temperature, it seems the lower the innate immune response to viruses,” noted senior study author Akiko Iwasaki, a Yale professor of immunobiology. In other words, says the researchers, the study results may give credence to the old wives’ tale that people should keep warm, and even cover their noses, to avoid catching colds.
Maybe that’s why Winnipeg mothers always wrapped the long knitted wool scarf first across the forehead, then brought it around to crisscross cover the mouth and nose and then tied it around the back of the neck.
We stayed healthy when it was 40 below (C or F, take your pick) and never mind that you couldn’t breathe except for an occasional puff of exhalation that froze the scarf.