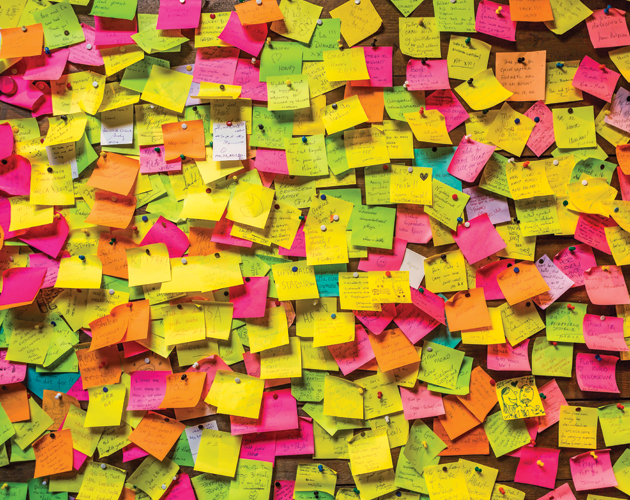 Time to ’fess up: when your car keys go missing or you forget your neighbour’s first name, you wonder if you’re losing your memory, right?

Often, there’s nothing to worry about. “Mild memory lapses, like misplacing keys, are normal,” says Dr. Larry Chambers, scientific adviser with the Alzheimer Society of Canada.

But epidemiologist Dr. Erin Abner at the University of Kentucky’s Sanders-Brown Center on Aging canvassed 3,701 men age 60 and up and found that those who believe they’re starting to have memory changes are actually more likely to be diagnosed with Alzheimer’s disease later. Similar analyses were done for women from other study samples, and those who report memory changes are also at increased risk for future diagnoses.

That knowledge could be helpful if it one day leads to earlier intervention.

It doesn’t mean you should fret just because you missed an appointment or were too distracted to defrost the hamburgers. There are key differences between those errors and a decline in function. Warning signs are forgetting how to do tasks that you’ve performed easily for years, such as finding your way home from the mailbox, having trouble with a familiar recipe or dressing inappropriately for the weather.

“If you’re planning a dinner for eight people and you only prepare for two, then there’s something wrong,” says Chambers.

Persistent memory loss that slowly gets worse – often noticed by friends or family before it’s acknowledged by the individual themselves – should be investigated.

But skip the online self-diagnostic tools, like quizzes. “There’s no quick fix to a diagnosis,” Chambers says. “The only way to diagnose dementia is with a family physician and his team.”

Chambers says it’s better for everyone when the problem is identified in its early stages because, although it can’t be prevented, there are services and care available. “The sooner that everyone knows and accepts that dementia is present, then the person with dementia and the family can start to think about things differently. They can prepare for the changes.”