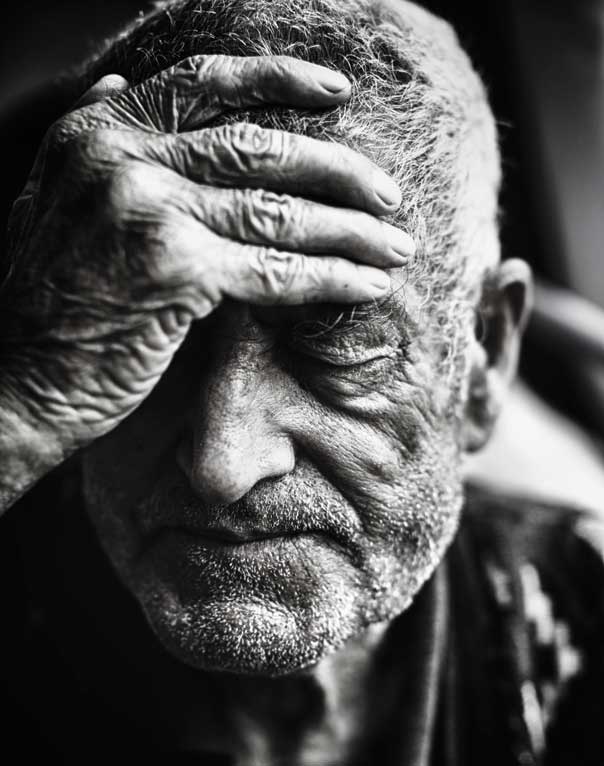 A certain amount of memory loss as we age is not uncommon. In fact, according to the Alzheimer Society of Canada, almost 40 per cent of people over the age of 65 experience occasional memory problems. But how can you tell when memory loss is just a normal part of aging – or a symptom of Alzheimer’s disease and other dementias?

Here are 10 warning signs from the Alzheimer Society of Canada

People with Alzheimer’s disease may have trouble with tasks that have been familiar to them all their lives, such as preparing a meal, driving to a familiar location or remembering the rules of a favourite game.

Alzheimer’s disease may cause a person to forget simple words or use substitute words, making conversations difficult to follow or understand.

Disorientation of time and place

Decreased judgment, like not recognizing a medical problem that needs immediate attention or wearing heavy clothing on a hot day can also be signs of Alzheimer’s disease.

Someone with Alzheimer’s disease may have significant difficulties with such tasks as tracking monthly bills or balancing a cheque book – they may not understand what the numbers in the cheque book mean.

A person with Alzheimer’s disease may misplace things on a frequent basis and even put them in inappropriate places: an iron in the freezer or a wristwatch in the sugar bowl.

Changes in mood and behaviour

Individuals with Alzheimer’s disease can exhibit extreme and varied mood swings – moving from calm to tears to anger – for no apparent reason.

A person with Alzheimer’s disease can also exhibit marked changes such as confusion, depression, suspicion or withdrawal. Changes may also include apathy, fearfulness, becoming easily upset or acting out of character.

A person with Alzheimer’s may become extremely passive and start to remove themselves from hobbies, social activities, work projects or sports and often require cues and prompting to become involved again.

– Alzheimer’s disease is not a part of normal aging, but the risk of the disorder does increase with age. It is the most common form of dementia, accounting for 63 per cent of all cases in Canada.

– Dementia can strike adults at any age, but has traditionally been diagnosed in people over 65. But we now know that symptoms can start much earlier, and an increasing number of people are being diagnosed in their 50s and early 60s.

– Women represent 72 per cent of all cases of Alzheimer’s disease, and 62 per cent of overall dementia cases.

– Although genetics play a role in the disease, only a small percentage of cases derive from genes that cause the inherited form of Alzheimer’s disease.

– Researchers are confident that within 5 to 7 years, there will be treatments that attack the disease process itself, not just the symptoms.

– As of today, there are more than 24 million people in the world with Alzheimer’s or a related disease – this figure is estimated to rise to 81 million by the year 2040.