Boomer Women Get Stronger Bones When They Get Satisfaction 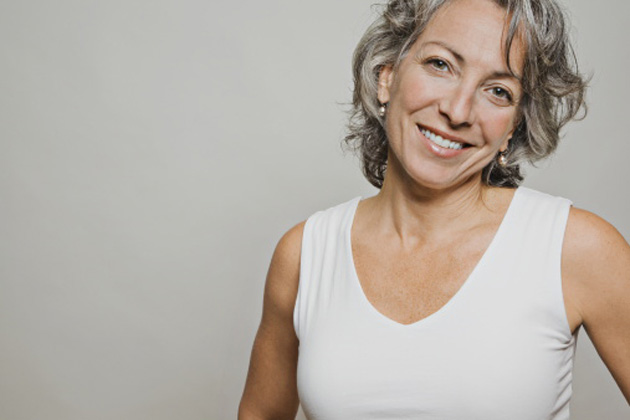 Women aged 60 to 70 who are satisfied with their lives have a higher bone density and suffer from osteoporosis less frequently than their unsatisfied peers, according to research at the University of Eastern Finland.

The Finnish study included 1147 women who underwent bone density measurements in 1999, and again in 2009.

Life satisfaction was assessed by four questions relating to the study participants’ interest in and easiness of life, happiness, and loneliness.

Based on the answers, the study participants were divided into three groups: the satisfied, the middle group, and the unsatisfied.

During the 10-year follow-up, the bone density of all study participants weakened by an average of 4 per cent; however, the difference between the satisfied and the unsatisfied was as much as 52 per cent.

And what contributes to women’s satisfaction?

Why, a man’s opinion of how attractive they are.

Another series of studies published this week suggests that women who are told that men desire larger-body women are happier with their weight.

Women in three independent studies confirm that a woman’s body image is tied to her perception of what she thinks men prefer, said social psychologist Andrea Meltzer, an assistant professor at Southern Methodist University in Dallas.

The findings could have significant implications for women’s health and well-being, Meltzer said.

Prior research has shown that women satisfied with their body and weight tend to eat healthier, exercise more, and have higher self-esteem.

They also tend to avoid unhealthy behaviors, such as excessive dieting and eating disorders, and they suffer less from depression.

In contrast, other research has demonstrated that women unhappy with their body and weight have less sex, less sexual satisfaction,and less marital satisfaction.

And, it seems, weaker bones and more osteoporosis.