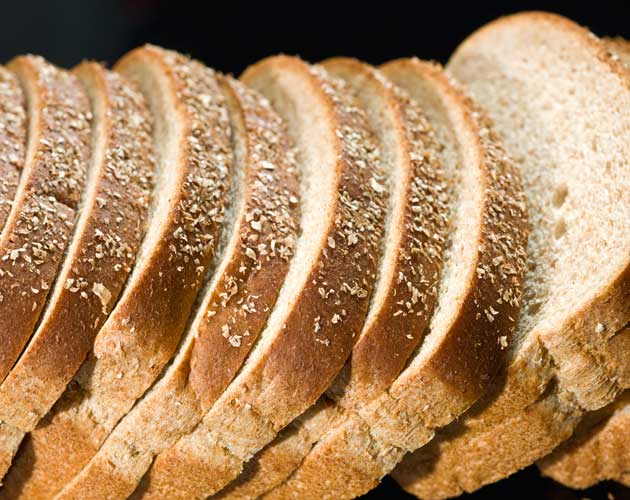 Get happy. Ditch the refined carbs. Especially if you’re a post-menopausal woman.

It may not be your so-called life that’s making you sad. It could be the white bread, the soft drink and the white rice.

A new study of more than 70,000 post-menopausal women who participated in the landmark Women’s Health Initiative found that a diet high in refined carbohydrates may lead to an increased risk for new-onset depression in post-menopausal women, according to a study published in The American Journal of Clinical Nutrition.

Researchers at Columbia University looked at the dietary glycemic index, glycemic load, types of carbohydrates consumed, and depression in data from the U.S. National Institutes of Health’s WHI Observational Study between 1994 and 1998.

Consumption of carbohydrates increases blood sugar levels to varying degrees, depending on the type of food ingested. The more highly refined the carbohydrate, the higher its score on the glycemic index (GI) scale. The GI scale, which goes from 0-100, measures the amount of sugar found in the blood after eating.

Refined foods such as white bread, white rice, and soda trigger a hormonal response in the body to reduce blood sugar levels. This response may also cause or exacerbate mood changes, fatigue and other symptoms of depression.

The investigators found that progressively higher dietary GI scores and consumption of added sugars and refined grains were associated with increased risk of new-onset depression in post-menopausal women.

Researchers suggest that dietary interventions could serve as treatments and preventive measures for depression.