Ken Taylor, Ambassador at the Centre of the Canadian Caper, Dies at 81 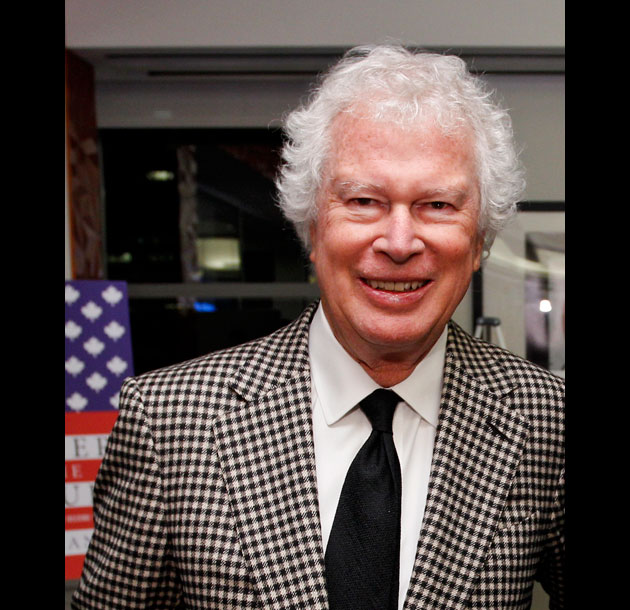 Ken Taylor, the former Canadian ambassador who helped rescue six American hostages from Iran in what’s become known as “the Canadian Caper,” died earlier today at the age of 81 from colon cancer. His son confirmed his passing.

Taylor, who was born in Calgary on Oct. 5, 1934, gained notoriety during his tenure as the Canadian ambassador to Iran when he helped six Americans escape the country after the U.S. Embassy was attacked on Nov. 4, 1979. Taylor played a pivotal role in planning and scouting the escape, including securing fake Canadian passports for each of the captive Americans to allow them to slip through the Iranian security forces.

Two films were eventually made about the event – the 1981 TV movie Escape from Iran: The Canadian Caper, starring Gordon Pinsent as Taylor, and the Ben Affleck-led blockbuster Argo, which earned three Oscars including Best Picture and starred Victor Garbor as Taylor.

The latter film created controversy by downplaying Taylor’s role in the events in favour of the Americans involved, forcing producers to acknowledge the gaffe. Taylor himself said, “The movie’s fun, it’s thrilling, it’s pertinent, it’s timely. But look, Canada was not merely standing around watching events take place. The CIA was a junior partner.”

For his role in the Canadian Caper Taylor was awarded both the Order of Canada and the United States Congressional Gold Medal. After leaving his career with the government he worked in the private sector, living in New York City but remaining a Canadian citizen.

He reportedly spent his final days with his wife of 55 years, Pat, his son, grandchildren and friends.

The American Ambassador to Canada, Bruce Heyman, also commended Taylor: “Ambassador Taylor earned the enduring gratitude of the United States — and was awarded the Congressional Gold Medal — for his valour and ingenuity in harbouring six American citizens trapped in Iran in the aftermath of the seizure of the American Embassy in Tehran … Ambassador Taylor’s courageous actions exemplify the enduring nature of the special relationship between the United States and Canada.”