Getting to the Meat of It 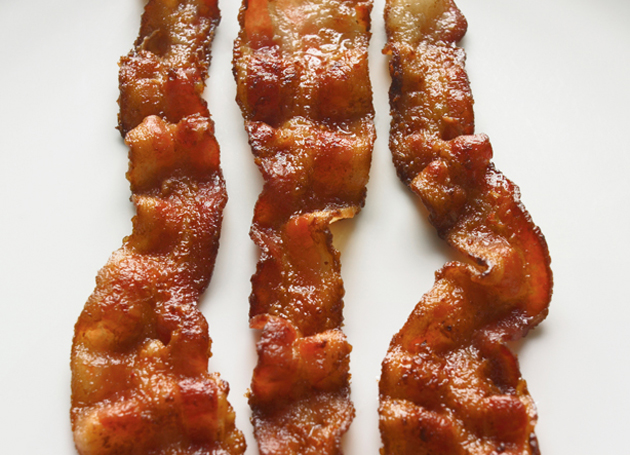 What should we make of recent processed meat warnings from the International Agency for Research on Cancer?

According to the World Health Organization agency, meat products like deli slices, sausages and bacon all cause cancer and have been officially classified as Group 1 carcinogens, alongside smoking and asbestos.

The agency, which looked at hundreds of studies, also noted that red meats like beef and lamb “probably” cause cancer. Should meat-eaters be worried, or is this baloney?

While there’s been some criticism of the red meat review – several studies showed no cancer link (although charred unprocessed meat, fresh off the barbecue, for example, has been found to be carcinogenic) – the association between processed meat and disease is well known.

In the past, Harvard researchers found more heart disease and diabetes in people who eat processed meat compared to unprocessed red meat.

And chemicals used to cure meat are known carcinogens. But a bit of bacon once in a while is more dangerous for the pig than it is for you.

According to the WHO, you’d have to eat a hot dog, two slices of bacon or a couple of cold cuts every day to raise your relative cancer risk by 18 per cent. Significant, but it’s not double or triple.

Control your risk by reducing your serving sizes, avoiding grilling your meat at high temperatures and eating lots of veggies with your meal.