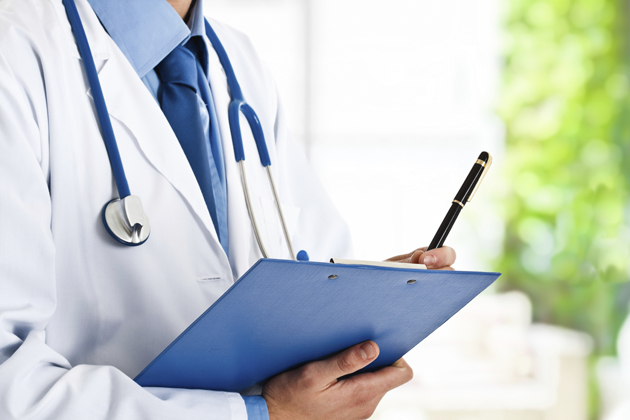 With robots and bedside controls for everything from temperature to Skype, the future (hospital) is now …

It looks like an airport terminal, and there’s a reason for that. For design inspiration, North America’s first fully digital hospital looked to other industries like airlines that move tens of thousands of people.

After four years of construction and $1.7 billion, Toronto’s Humber River Hospital is ready to serve a catchment area with 850,000 people.

Most of the patients who will pass through its fully automated doors and check in with the swipe of a card to receive meds that were mixed and packaged by robots will be older.

“This is not technology for technology’s sake,” President and CEO Dr. Reuben Devlin told me on an extensive tour of the 1.7 million square-foot facility just days before it was to open to the public. “It means the staff will be able to spend more time with patients.”

Some of the innovations are as low-tech as making sure supplies are in convenient places to reduce “sneaker time” for nurses. If everything was organized the way it had been in the old buildings, they would have had to walk the equivalent of more than 11 kilometres a day to get their jobs done.

With robots delivering linens and drugs, not to mention double-checking orders and doses, nurses will cover about the same distances they did before the move – 5.4 kilometres.

But where are the patients in this vast complex dominated by screens and cyberspace?

“We want families to be part of the care. There are no fixed visiting hours. We’re encouraging them to stay overnight if they want.”

Every room has a chair that pulls out into a bed and, when family members need a break, there’s a respite room complete with a private shower.

For the patients, there are bedside terminals with controls for everything from the temperature to the window tint and Skype. You can access your medical records and order your meals up to an hour in advance.

No cheating – that feature is hooked up to details of whatever diet your doctors have put you on. You’ll also be able to call your nurse directly rather than pressing the button on the wall and hoping for the best. Michael Decter, chairman of the advocacy group Patients Canada, is delighted.

Devlin and his team had expected to find a model for Humber River south of the border, and they were surprised that there was nothing this advanced. The facility is most closely patterned on a hospital in Oslo, and there are similar institutions in Japan and Korea.

Ever since the hospital’s management first looked at the demographics for the new facility, they realized the largest group they will serve would be between 70 and 80 years old. Hence, the airport design with multiple drop-off areas to cut down on walking, and the promise of help for those who are uncomfortable with all the technology.

For Decter, the comparison of the airline industry is also apt when considering the safety of relying entirely on digital technology. “It does turn out that automated cockpits with a lot of redundant safety features do a better job than Happy Harry the Bush Pilot,” he says. “A lot of what goes wrong in health systems is cascades of human errors.”

Being fully digital will also allow Humber River to have a bigger role in providing care outside the hospital, in the community – an urgent need as the population ages.

But will the vast scale of the place depersonalize the patient experience?