Couch Potatoes May Have Smaller Brains Later in Life 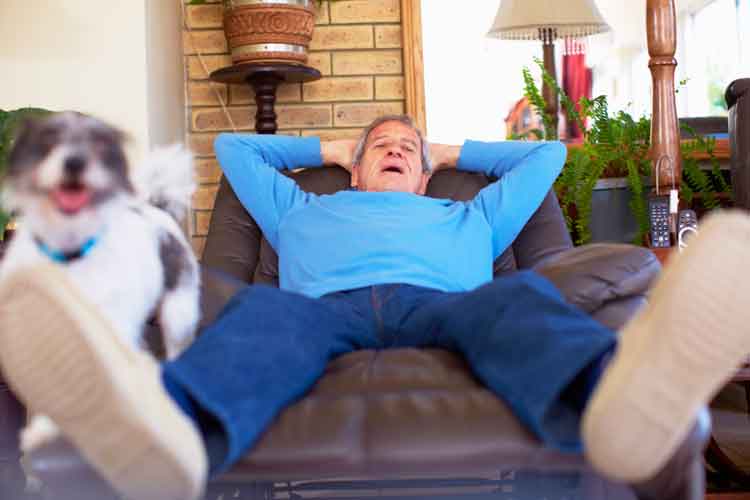 Reason #1,337 why you need to revive that New Year’s resolution about getting fit:

Poor physical fitness in middle age may be linked to a smaller brain size 20 years later, according to a study published by the American Academy of Neurology.

Researchers at Boston University School of Medicine analyzed the results of 1,583 people enrolled in the Framingham Heart Study, with an average age of 40 and without dementia or heart disease, who took a treadmill test.

They took another one treadmill test two decades later, along with MRI brain scans.

Spartano noted that the study is observational. It does not prove that poor physical fitness causes a loss of brain volume; it shows the association.

“While not yet studied on a large scale, these results suggest that fitness in middle age may be particularly important for the many millions of people around the world who already have evidence of heart disease,” she said.