Some Good News About Cancer 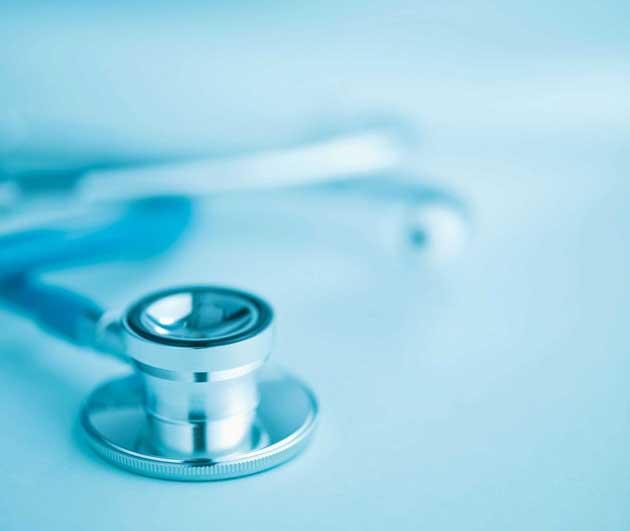 Survival rates for some cancers are climbing significantly

It’s true that 500 Canadians will be diagnosed with cancer on this very day and another 200 will die of cancer before it’s over.

As the leading cause of death in Canada, accountable for 30 per cent of all deaths, cancer is clearly one formidable foe – and a word all of us dread hearing.

And while cancer can strike anyone at any age and exponentially play havoc with lives, close to 90 per cent of cancers are diagnosed in people over the age of 50.

So where’s the good news, you might be wondering.

The good news is that survival rates for some cancers are climbing significantly. Breast cancer is one of them. Twenty-five years ago the five-year survival rate was 73 per cent. Today it’s about 88 per cent.

“Rising survival rates in many cases are because of improvements in both early detection and improvements in treatments,” explains Gillian Bromfield, Director of Cancer Control Policy with the Canadian Cancer Society.

“Breast cancer is a good example of that. We have a screening test – the mammogram – that is effective in the right age group and has been shown to reduce mortality. We’ve also had tremendous improvements in terms of understanding breast cancer. We know a lot more about the different sub-types and also how to specifically target some of them.”

Bromfield says falling mortality rates with certain cancers can also be partially attributed to our increasing awareness that there are things we can do as individuals to reduce our risk of getting cancer. She cites the fact that a little more than 50 years ago, the Surgeon General announced that smoking caused cancer. A lot of people listened and quit. “Our smoking has dropped tremendously since then and we’re seeing the impact on lung cancer incidence and mortality – and we’re predicting we’ll continue to see those rates decline.”

Government policies can also have a big impact, she adds – for example by limiting people’s exposure to second-hand smoke.

Our ability in Canada to track the incidence of cancer and record survival rates is also an essential tool in battling the disease and learning more about it. Every single diagnosis of cancer in this country is recorded and tracked for five years using a complex system that involves all the provinces.

“It does take a while to bring all that data together and do an analysis and unfortunately we do have to wait those five years,” says Bromfield. “We’re not the only country that analyses cancer statistics but the way we track cancer here is very unique to Canada and very powerful.”

And while there are reasons to be hopeful, there is also great concern over the current survival rates for such cancers as pancreatic (at eight per cent), lung cancer (17 per cent), stomach cancer (25 per cent) and liver cancer (at 20 per cent).

And so the work continues.

Last year, the Canadian Cancer Society funded close to $43 million in research, carried out by hospitals and universities.

“We are making tremendous progress,” says Bromfield, “but there are still certain cancers for which we need to do a lot more.”