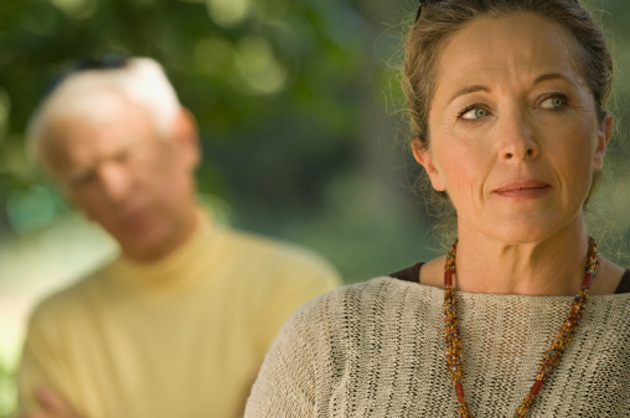 Older couples in a bad marriage — particularly female spouses — have a higher risk for heart disease than those in a good marriage.

That’s the finding of a study by Michigan State University sociologist Hui Lui.

She suggests there’s a need for marriage counselling and programs promoting marital well-being for couples into their 70s and 80s.

“These results show that marital quality is just as important at older ages, even when the couple has been married 40 or 50 years,” said Hui.

According to the study:

* The effect of marital quality on cardiovascular risk becomes much stronger at older ages. Over time, the stress from a bad marriage may stimulate more, and more intense, cardiovascular responses because of the declining immune function and increasing frailty that typically develop in old age.

*Marital quality has a bigger effect on women’s heart health than it does on men’s, possibly because women tend to internalize negative feelings and thus are more likely to feel depressed and develop cardiovascular problems.

* Heart disease leads to a decline in marital quality for women, but not for men. This is consistent with the longstanding observation that wives are more likely to provide support and care to sick husbands, while husbands are less likely to take care of sick wives.

“In this way, a wife’s poor health may affect how she assesses her marital quality, but a husband’s poor health doesn’t hurt his view of marriage,” Liu said.

She analyzed five years of data from about 1,200 married men and women who participated in the National Social Life, Health and Aging Project.

Respondents were aged 57-85 at the beginning of the study.

The project included survey questions about marital quality, and lab tests and self-reported measures of cardiovascular health such as heart attacks, strokes, hypertension and high levels of C-reactive protein in the blood.