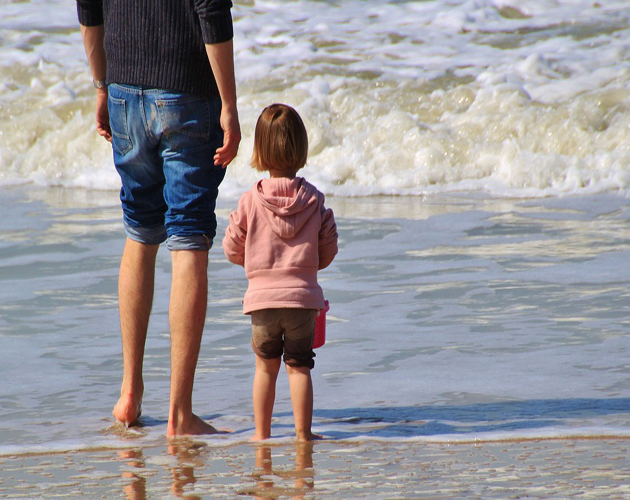 It’s not just the age and lifestyle choices of the mother that affect the offspring and may cause birth defects.

The report, published in the American Journal of Stem Cells, suggest both parents contribute to the health status of their offspring—a common sense conclusion which science is only now beginning to demonstrate, says researcher Joanna Kitlinska, associate professor in biochemistry, and molecular and cellular biology.

“We know the nutritional, hormonal and psychological environment provided by the mother permanently alters organ structure, cellular response and gene expression in her offspring,” she says.

“But our study shows the same thing to be true with fathers—his lifestyle, and how old he is—can be reflected in molecules that control gene function,” she says. “In this way, a father can affect not only his immediate offspring, but future generations as well.”

For example, a newborn can be diagnosed with fetal alcohol spectrum disorder (FASD), even though the mother has never consumed alcohol, Kitlinska says. “Up to 75 per cent of children with FASD have biological fathers who are alcoholics, suggesting that preconceptual paternal alcohol consumption negatively impacts their offspring.”

Among the studies reviewed and reported by Kitlinska’s teams are ones that find:

• Advanced age of a father is correlated with elevated rates of schizophrenia, autism, and birth defects in his children;

• A limited diet during a father’s pre-adolescence has been linked to reduced risk of cardiovascular death in his children and grandchildren;

• Psychosocial stress on the father is linked to defective behavioral traits in his offspring; and