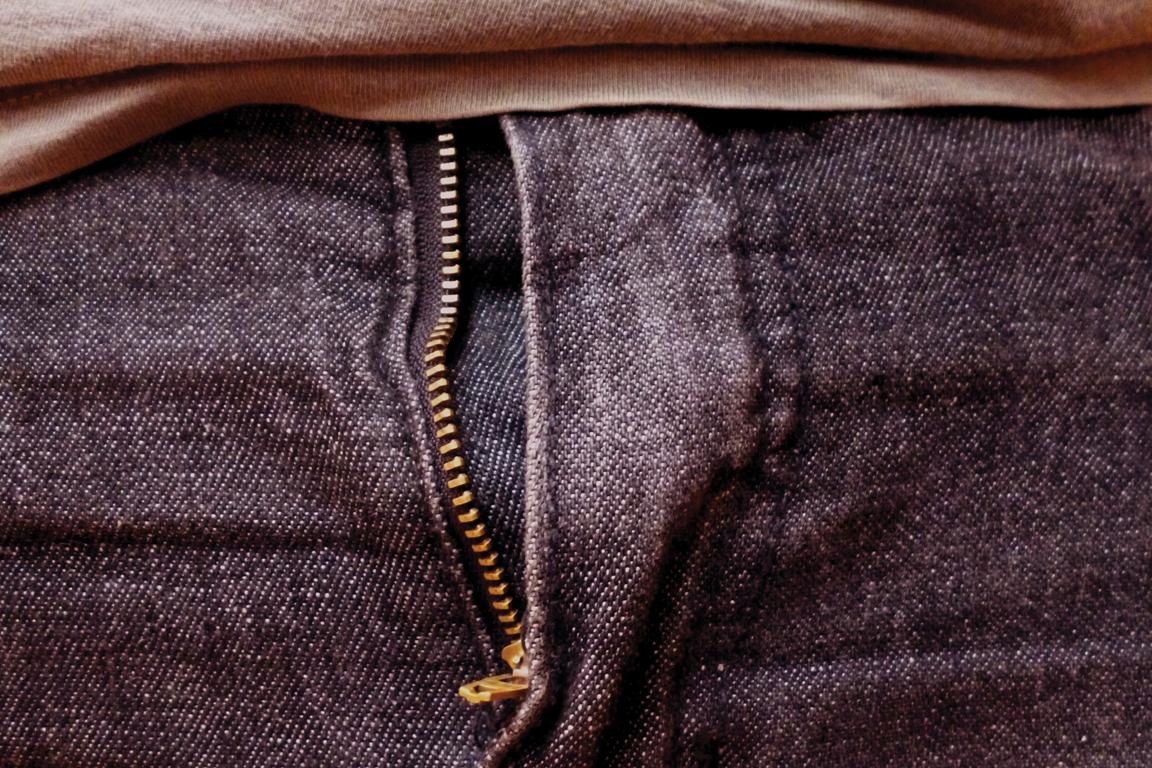 Half of all men over 40 experience some degree of erectile dysfunction. Here, the Rx on what’s new to help.

As the saying goes, it can happen to anyone. But it’s more prevalent with age and in men with certain health conditions like diabetes, high cholesterol or high blood pressure. For almost 15 years, we’ve used oral medications, PDE5 inhibitors, which block an enzyme that softens erections. Three are currently approved in Canada: sildenafil (Viagra), tadalafil (Cialis) and vardenafil (Levitra and Staxyn).

But not all pills are for all people. Side effects (like headaches and nasal congestion) may vary, as can
effectiveness and other factors. So how do you pick your perk-me-up? These factoids may help.

Mild, moderate or severe ED makes a difference. PDE5 inhibitors work best on men whose ED is mild or moderate. But they may mean the most to men with severe erectile dysfunction. “Those are my happiest patients,” says
Dr. Gerald Brock, a urologist in London, Ont., “because they are, in many cases, going from no function to
better function.”

Viagra has success with the most men but also has the most side effects. That’s according to European Urology, which published an analysis earlier this year comparing seven PDE5 inhibitors used around the world. (Cialis had the least side effects, but was also less effective. Even poorer performers were Levitra and another drug which is not available in Canada.)

If one doesn’t work, another one might. The response rate varies from 60 to 90 per cent (men with severe diabetes, for instance, will be in the low range). But where one drug fails, another may pass. “It’s difficult to predict without really trying it,” says Brock. “In my experience, about 50 per cent of patients who do not respond to one can be salvaged by turning to another.”

Food, alcohol and timing all matter. Feel like starting your steamy date with a gourmet meal? “With Cialis, it doesn’t matter if you have food. With the others, fatty food will decrease the efficacy,” Brock says. Hold back on the bottle, however. PDE5 inhibitors shouldn’t be combined with heavy drinking. There are also differences in wait times: Viagra and Levitra take an hour to reach peak (so to speak) effectiveness, while Cialis can take two hours.

Daily Cialis is a new option with some advantages. Cialis can now be taken daily at a lower dose than the rise-on-demand pill, with fewer side effects. And there’s no wait for it to work. Daily Cialis has also been approved for treating lower urinary tract symptoms, if that’s an issue.

Some men should avoid PDE5 inhibitors altogether. These medications aren’t for men with cardiac disease so severe that it’s unsafe to have sex. It’s also dangerous to take them if you’re already on nitroglycerin, or have retinitis pigmentosa eye disorders.

You can take some control. If you’re in your 40s and struggling with erectile dysfunction for the first time, it’s important to tell your doctor, as that’s been shown to be a strong predictor of underlying cardiovascular disease. Otherwise, help preserve your sexual function by looking after your physical health. Eat well, get exercise and don’t smoke.

What’s the fuss over flibanserin? All the newspapers – not to mention the gals at book club – are calling it the “female Viagra.”

But the truth is flibanserin is nothing like the pill men take to enhance erections. Rather, it’s taken every day and is meant to treat sexual desire disorder in premenopausal women. (Lack of desire is only considered a “disorder” if it’s actually bothering you or interfering with your relationship because it’s hard to diagnose unless it’s cramping your style.) The drug activates serotonin receptors in the brain. How that helps low sex drive, though, remains a mystery.

Newly approved in the U.S., flibanserin arrives with more than a little controversy. The medication takes weeks to start working, and even then will only help about one in 10 women. The side effects – including low blood pressure and fainting – can be serious and made worse with alcohol. Women taking it can’t have even a single glass of wine. Still, Quebec-based Valeant Pharmaceuticals is banking on it, having bought the drug’s makers for a billion dollars.

Why can’t women just take Viagra? After all, studies show it stimulates lady parts. But other reports suggest that since women’s sexual drive is complicated – they don’t necessarily feel like doing the wild thing just because their bodies are aroused – Viagra isn’t an easy answer. (When will scientists discover that the biggest turn-on is watching someone else wash the dirty dishes?)