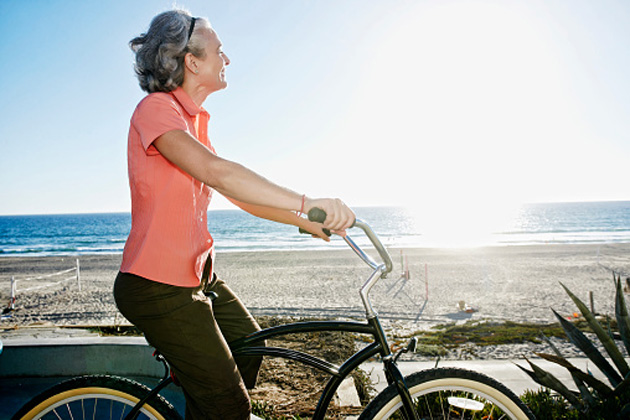 Over the span of three weeks, 63 people with a mean age of 80 participated in the Russian study.

During the first week, control data were collected. During the second week, the seniors were given a low dose of melatonin (1.5 mg) each night at 10:30 p.m. On the third week, they were monitored again.

The melatonin significantly reduced blood pressure. The maximum systolic BP lowering effect of melatonin fell between 3:00 and 8:00 in the morning, the time of the highest risk of heart attacks and strokes.

Moreover, the higher the mean systolic BP was during the first week, the more it dropped on the second week when the participants took melatonin.

None of these effects was found in 34 placebo treated seniors, ruling out the possibility that rhythms could be improved just because of regular schedule and presence of medical personal who took measurements.

Read More:
Grandmas Stay Sharp When They Care For Grandkids Once A Week
5 Ways To Improve Your Posture