Can A New Experimental Drug Really Put An End To Alzheimer’s Disease? 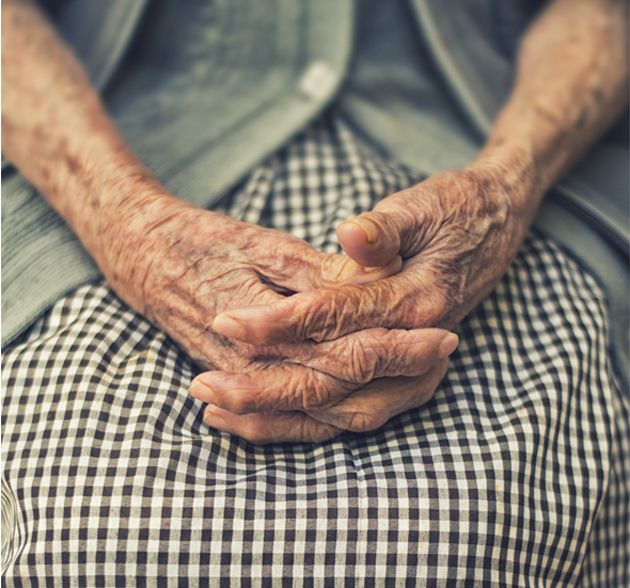 According to researchers, if all goes well, a new preventative drug for Alzheimer’s disease could be on the market in less than five years.

A new experimental drug treatment for Alzheimer’s that clears the amyloid plaques thought to be responsible for the disease and halts cognitive decline has been called “the best news for dementia in 25 years.”

The news was announced recently by British researchers in the journal Nature.

It’s a form of immunotherapy. The body’s own immune system is directed by the drug, aducanumab, which consists of antibodies, to clear away the plaque. Aducanumab was found to be the right drug to latch on to amyloid.

Researchers were amazed at how effective it was, at higher doses, in clearing the plaque.

Brain scans of Alzheimer’s patients given the highest dose showed almost no amyloid left at all.

Six months into the clinical trial of the drug, patients stopped deteriorating compared to those taking a placebo.

This result also suggests that the amyloid hypothesis for Alzheimer’s is likely correct.

The drug was given intravenously once a month to 165 patients withy early Alzheimer’s. If shown to be effective in larger trials, it could be the first drug to prevent dementia.

“If that hint of a clinical benefit is confirmed, it would be a game changer in the fight against Alzheimer’s disease,” says Dr. Eric Reiman, executive director of the Banner Alzheimer’s Institute in Phoenix, in a commentary that accompanies the study in Nature.

Officials of Biogen, the Boston-based biotechnology company that is developing the drug, were also cautious about interpreting the results of the study, reported National Public Radio.

“We think we have something important here,” says Dr. Alfred Sandrock, chief medical officer for Biogen. “We hope we’re right because if it’s true it would benefit millions of patients. But we don’t know we’re right yet.”

Biogen has already begun two much larger studies of aducanumab with a total of 2,700 patients.

The results won’t be available for a few years but if they’re what everybody is hoping for, it’s possible that an effective preventative drug for Alzheimer’s could be on the market in less than five years.