How To Pour The Perfect Cup Of Coffee 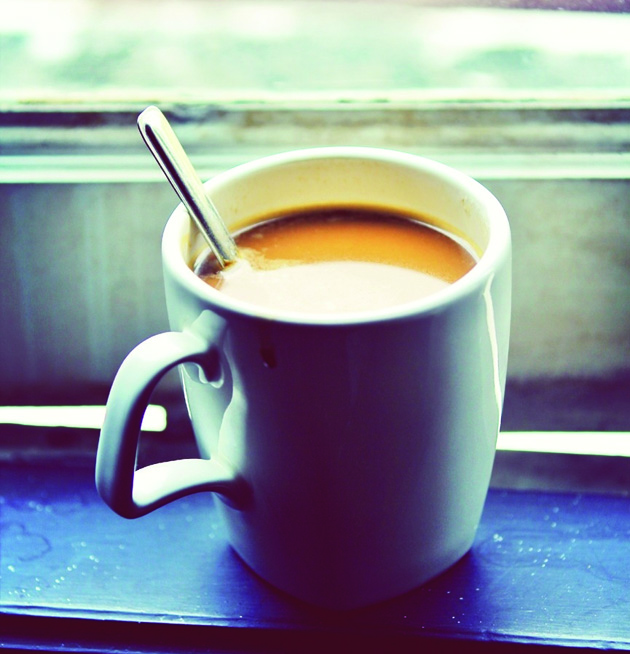 Studies show that coffee is good for more than just perking us up.

Coffee  outpaces even tap water as the most-consumed beverage in the country according to an annual survey by the Coffee Association of Canada. And, in 2015, at 76 per cent, the cohort most likely to have answered having a cup in the past day was 65- to 79-year-olds. Lucky thing it’s good for more than just perking us up.

Drinking two to four cups a day has been shown to lower the risk of Type 2 diabetes, liver cancer, heart failure and Parkinson’s disease. Caffeine, coffee’s prized stimulator, has also been found to help control Parkinson’s symptoms of tremors and slow movement.

And coffee, whether it’s decaf or not, may also help protect against liver disease, a study confirmed.

Single-serve brewers make a fresh cup for one anytime at home—where the majority of coffee is consumed. We owe some of that convenience to Melitta Bentz, a German housewife who, in 1908, patented top-filtered drip brewing and the first-ever paper coffee filters. More than a 100 years on, Melitta, the company she started that same year, continues to modernize filtering with products such as the JavaJig reusable filter system for Keurig-style machines.

Or forgo a filter but get a Starbucks fix at home with the company’s Via Ready Brew one-cup instant coffee packets. But if you’ve got a minute, based on Bentz’s patented design, there’s Melitta’s 1-Cup Pour-Over Coffee Brewer.

Try this at home: Line the cone brewer with a Melitta #2 filter, add your favourite fine-grind coffee, place it atop your cup—and here’s the key to a bold, flavorful brew—pour just-off-the-boil water over the grounds in a slow, swirling motion.

A version of this article appeared in the October 2016 issue with the headline,”How To Pour The Perfect Cup of Joe,” p. 22.