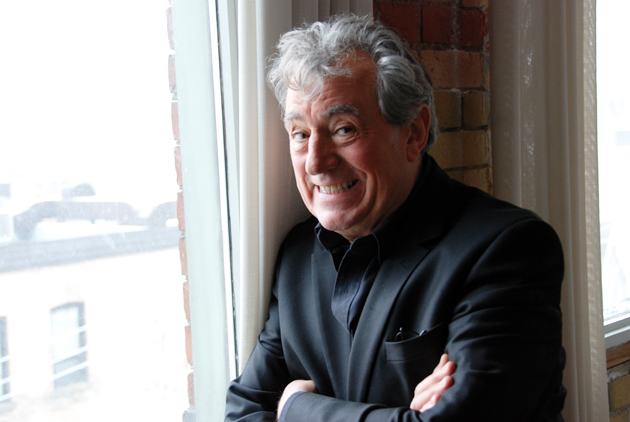 A spokesperson for Terry Jones revealed the comedian is suffering from primary progressive aphasia.

The 74-year-old Welsh-born member of Monty Python has primary progressive aphasia, which affects his ability to communicate. As a result of this recent diagnosis, his spokesperson announced that the comedian “is no longer able to give interviews.”

According to the National Aphasia Association, aphasia is a neurological syndrome which significantly impairs language and writing capabilities. In most cases, it progresses into a almost total inability to speak. Aphasia is most often the result of an injury to the brain, usually as the result of a stroke.

A few years ago, Zoomer chatted with Jones about the launch of his website, MyHealthTips.com, for people living with chronic medical conditions.

Jones was a member of the British comedy troupe alongside John Cleese, Terry Gilliam, Eric Idle, Michael Palin and the late Graham Chapman. He directed two of the groups films—Life of Brian and The Meaning of Life. He also co-directed Monty Python and the Holy Grail with Gilliam.

Our thoughts are with Jones and his friends and family.