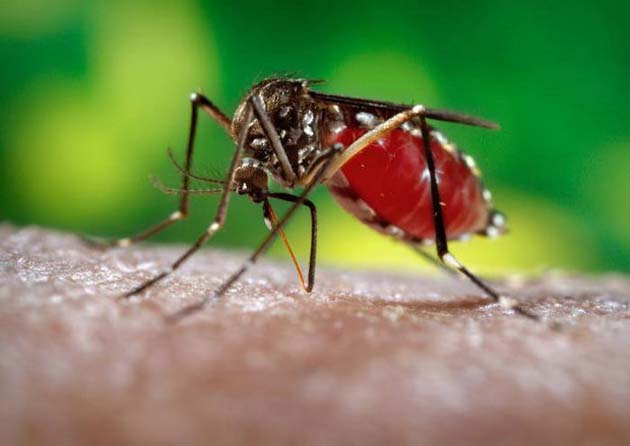 Discovered in the late 1940s, the Zika virus was virtually unknown to the public until 2015. It was then that scientists realized that it is associated with microcephaly (small heads and brains, with significant developmental delay) when pregnant women catch it.

Zika is transmitted to humans primarily by the female Aedes aegypti mosquito—the same mosquito that transmits dengue, chikungunya and yellow fever. They bite primarily during the day, peaking during early morning and late afternoon/early evening. Zika can also be transmitted sexually. In fact, the virus is present in blood, urine, semen, cerebrospinal fluid and amniotic fluid.

Aside from affecting pregnant women, studies have also shown potentially serious neurological risks for adults, including cognitive decline and Alzheimer’s-like symptoms, and Guillain-Barre Syndrome, a disorder involving nerves, which can cause weakness and, in extreme cases, paralysis and inability to breathe properly.

Fortunately, about 80 per cent of those infected have minimal or no symptoms. Common symptoms in those who do have them include  fever,  rash, headaches,  red eyes (conjunctivitis) and muscle and joint pain. The incubation period (the time from exposure to symptoms) is not clear but is likely to be a few days.  Symptoms normally last two to seven days.

The virus is usually mild, requiring no specific treatment. People sick with Zika should get plenty of rest, hydrate well and treat pain and fever with common medicines. If symptoms worsen, they should seek medical care. There is currently no vaccine.