Why Doctors Recommend The Booster Shot 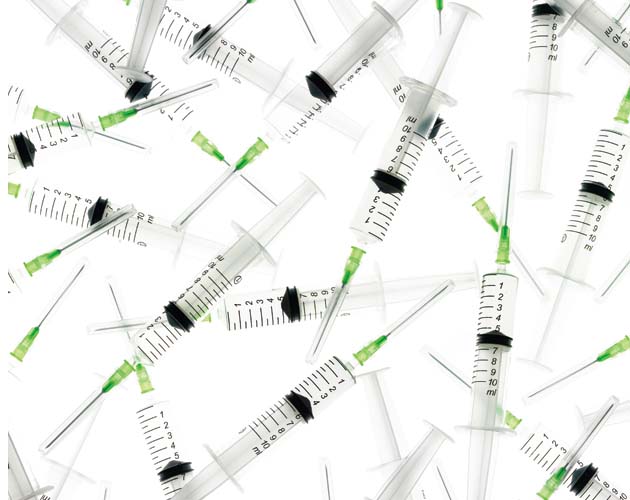 Let’s do a shot! Here, why your immunization may need a boost.

Our memory may not be the only thing that needs jogging as we age. Our immune system can also become forgetful, says Ontario’s chief medical officer of health Dr. David Williams.

He uses the example of shingles, which develops from the chickenpox virus. Kids build immunity when exposed to it—90 per cent of Canadians have had chickenpox—but, after decades, our immune system can forget.

“The virus says, ‘Aha, the guards aren’t on duty any more,’ and it takes off along nerves rooted to the spinal column where it’s been hiding,” Williams explains.

These lapses and longer life expectancy are putting the focus on adult immunization with vaccines like that for shingles. Ontario plans to make it available for free this year for those aged 65 to 70, who are most prone. And whether you got a shot or not as a youngster, a one-time booster is now recommended to remind the immune system about pertussis (whooping cough).

Williams recommends the booster if you’re 65 or older, especially if you spend time with little ones who can both give us whooping cough and get it from us.

Adults are also inoculated against pneumonia at age 65. But because we’re now living well more than a decade afterwards, experts at Canada’s National Advisory Committee on Immunization are considering ongoing boosters.

The adjuvanted flu shot is another example where the immune response is being enhanced for those over 65—currently offered in British Columbia, Northwest Territories, Alberta, Ontario, Prince Edward Island, Quebec, and Newfoundland and Labrador. Still taken once a year, the enhancement comes from a helper substance added to the vaccine.

“Because there’s a waning of the [immune system], you need a little bit more to prime the system and get it going,” Williams explains.

And “boostering” is also being considered for travel vaccines. As an example, shots for hepatitis A and B such as Twinrix can last 10 to 15 years, says Williams, but there hasn’t been a lot of testing in older adults to determine if the duration is as long. So visit your doctor or a travel clinic to get the latest recommendations for your destination, and your age.