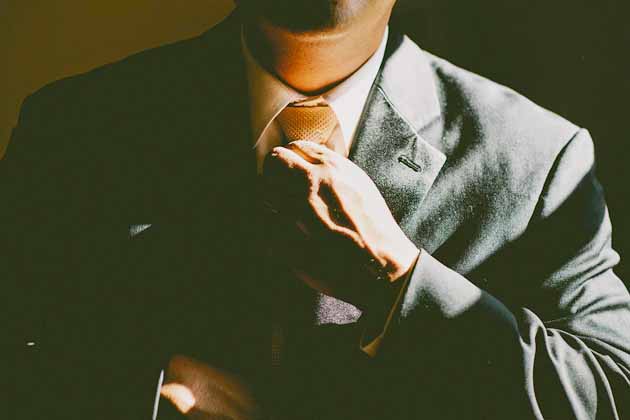 Men who see themselves as playboys are more likely to have psychological problems than men who conform less to traditionally masculine norms.

According to a new study published by the American Psychological Association, men who see themselves as playboys or as having power over women are more likely to have psychological problems than men who conform less to traditionally masculine norms.

He and his team studied 78 research samples involving 19,453 participants that focused on the relationship between mental health and conformity to 11 characteristics considered to reflect society’s expectations of traditional masculinity:

While overall, conforming to masculine norms was associated with negative mental health outcomes in subjects, the researchers found the association to be most consistent for these three norms: self-reliance, pursuit of playboy behaviour and power over women.

“The masculine norms of playboy and power over women are the norms most closely associated with sexist attitudes,” said Wong. “The robust association between conformity to these two norms and negative mental health-related outcomes underscores the idea that sexism is not merely a social injustice, but may also have a detrimental effect on the mental health of those who embrace such attitudes.”

Even more concerning, said Wong, was that men who strongly conformed to masculine norms were not only more likely to have poor mental health but also less likely to seek mental health treatment.

There was one dimension for which the researchers were unable to find any significant effects.

“Primacy of work was not significantly associated with any of the mental health-related outcomes,” said Wong. “Perhaps this is a reflection of the complexity of work and its implications for well-being. An excessive focus on work can be harmful to one’s health and interpersonal relationships, but work is also a source of meaning for many individuals.”

Also, conformity to the masculine norm of risk-taking was significantly associated with both negative and positive mental health outcomes, suggesting that risk-taking can have both positive and negative psychological consequences, said Wong.