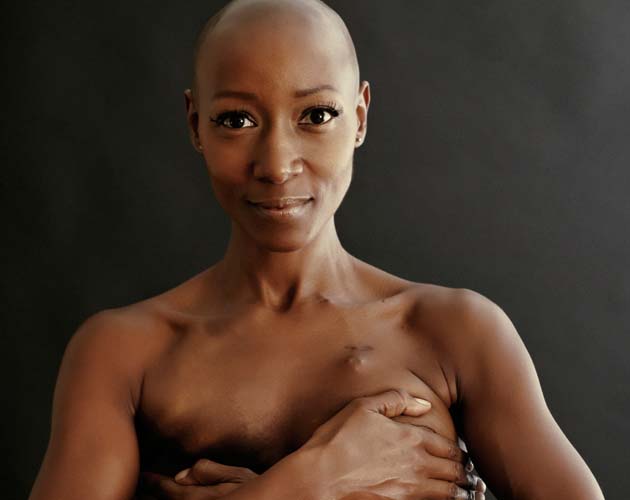 Susi Hately’s Functional Synergy studio has been treating clients, both during and after cancer, for more than 20 years. Here’s how.

It’s said that happiness can come from the simplest things.

For women who’ve had treatment and/or surgery for breast or other cancers of the upper body, that can be as basic as doing up their bra, says Susi Hately. Scarring can leave their muscles weak and tight, which can restrict movement and range of motion explains Hately, a kinesiologist and therapeutic yoga instructor.

“When women can put a bra on the way they normally put a bra on, they often feel normal again,” she says.

Hately has been treating clients, both during and after cancer, for more than 20 years at her Functional Synergy studio in Calgary. In 2001 she created a program for the University of Calgary—researchers were looking for beneficial physical activities for cancer patients. From their learnings she developed Calm, Steady, Strong; a set of yoga, meditation and breathing practices.

The program helps reduce fatigue and anxiety and improve strength—and trust. Hately says that people can feel betrayed by their body after a cancer diagnosis.

“By consistently practising gentle movements and breathing techniques, they can become quieter inside and they are able to regain their inner sense of self, also known as their kinesthetic sense. That is what really helps them move forward.”

In addition to recovery resources, she has found that these clients also seek privacy—she sees most one-on-one. That’s why she developed the program for DVD in 2009 (www.functionalsynergy.com/shop) and, last fall, launched calmsteadystrong.com where subscribers can stream it online. She also trains instructors across North America. Go to www.functionalsynergy.com/contact-us to request a referral.

A version of this article appeared in the November 2016 issue with the headline, “After Cancer—Om,” p. 24.