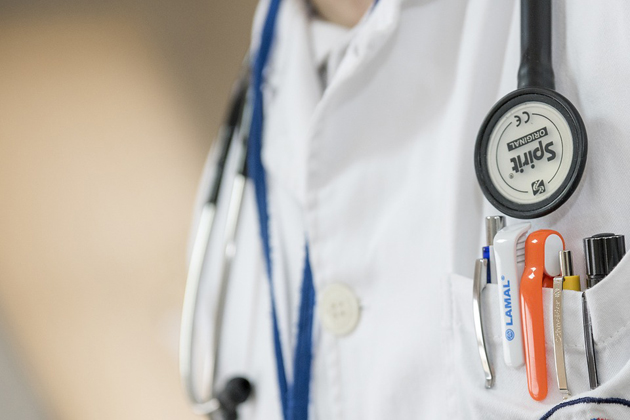 While marijuana as medical treatment is now legal in Canada and with federal laws in the works and expected this spring for recreational use, the next step may be making psilocybin—the hallucinogenic agent in magic mushrooms—legal for medical use.

Researchers at two elite American medical centres report that a substantial majority of people suffering cancer-related anxiety or depression found considerable relief for up to six months from a single large dose of psilocybin.

The studies at Johns Hopkins School of Medicine and New York University’s Medical Centre involved a total of 80 adult patients who were given the drug in tightly controlled conditions in a patient care setting.

Both studies were published in the Journal of Psychopharmacology on December 1, 2016.

Six months after the final session of treatments, about 80 per cent of participants continued to show clinically significant decreases in depressed mood and anxiety, with about 60 per cent showing symptom remission into the normal range. Eighty-three percent reported increases in well-being or life satisfaction.

“The most interesting and remarkable finding is that a single dose of psilocybin, which lasts four to six hours, produced enduring decreases in depression and anxiety symptoms, and this may represent a fascinating new model for treating some psychiatric conditions,” says Roland Griffiths, professor of behavioural biology at Johns Hopkins. He notes that traditional psychotherapy offered to people with cancer, including behavioural therapy and antidepressants, can take weeks or even months, and isn’t always effective.

The new study evolved from years of research at Johns Hopkins on the effects of psilocybin in healthy volunteers, which found that psilocybin can consistently produce positive changes in mood, behaviour and spirituality when administered to carefully screened and prepared participants.

The study was designed to see if psilocybin could produce similar results in psychologically distressed cancer patients.

“A life-threatening cancer diagnosis can be psychologically challenging, with anxiety and depression as very common symptoms,” says Griffiths. “People with this kind of existential anxiety often feel hopeless and are worried about the meaning of life and what happens upon death.”

For the study, the investigators recruited 51 participants diagnosed with life-threatening cancers, most of which were recurrent or metastatic. Most participants had breast, upper digestive, GI, genitourinary or blood cancer, and each had been given a formal psychiatric diagnosis, including an anxiety or depressive disorder.

All participants received one high and one low dose of the drug. Blood pressure and mood were monitored throughout the sessions. Two monitors aided participants during each session, encouraging them to lie down, wear an eye mask, listen to music through headphones and direct their attention on their inner experience. If anxiety or confusion arose, the monitors provided reassurance to the participants.

In addition to experiencing changes in visual perception, emotions and thinking, most participants reported experiences of psychological insight and often profound, deeply meaningful experiences of the interconnectedness of all people.

With regard to adverse effects, 15 per cent of participants were nauseated or vomited, and one-third of participants experienced some psychological discomfort, such as anxiety or paranoia, after taking the higher dose. One-third of the participants had transient increases in blood pressure. A few participants reported headaches following the session.

“Before beginning the study, it wasn’t clear to me that this treatment would be helpful, since cancer patients may experience profound hopelessness in response to their diagnosis, which is often followed by multiple surgeries and prolonged chemotherapy,” says Griffiths. “I could imagine that cancer patients would receive psilocybin, look into the existential void and come out even more fearful. However, the positive changes in attitudes, moods and behaviour that we documented in healthy volunteers were replicated in cancer patients.”

Up to 40 percent of people with cancer suffer from a mood disorder, according to the U.S. National Comprehensive Cancer Network.

Anticipating wide interest in the psilocybin research from scientists, clinicians and the public, the journal solicited 11 commentaries to be co-published with the study results written by luminaries in psychiatry, palliative care and drug regulation, including two past presidents of the American Psychiatric Association, a past president of the European College of Neuropsychopharmacology, the former deputy director of the U.S. Office of National Drug Control Policy, and the former head of the U.K. Medicines and Healthcare Products Regulatory Authority.

In general, the commentaries were supportive of the research and of using these drugs in a clinical setting as tools for psychiatry.