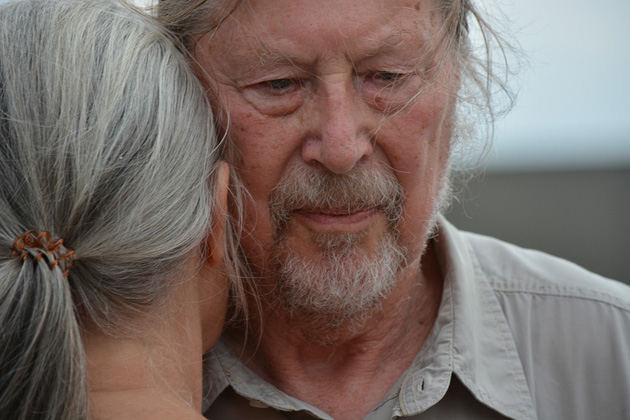 There’s a new tool that predicts the 10-year risk of heart disease and stroke for people over 40, specifically calibrated for the country you live in.

The up-to-date set of risk charts and calculators was developed by Harvard University and published this week Lancet Diabetes and Endocrinology.

You can use them at www.globorisk.org.

The charts were designed to be particularly useful in countries where labs and health resources are limited, but they’re applicable in 182 countries.

The research that developed the tool found that the highest risks of cardiovascular disease were in countries in Central and Southeast Asia and in Eastern Europe. CVD risk also varied significantly across countries and across genders.