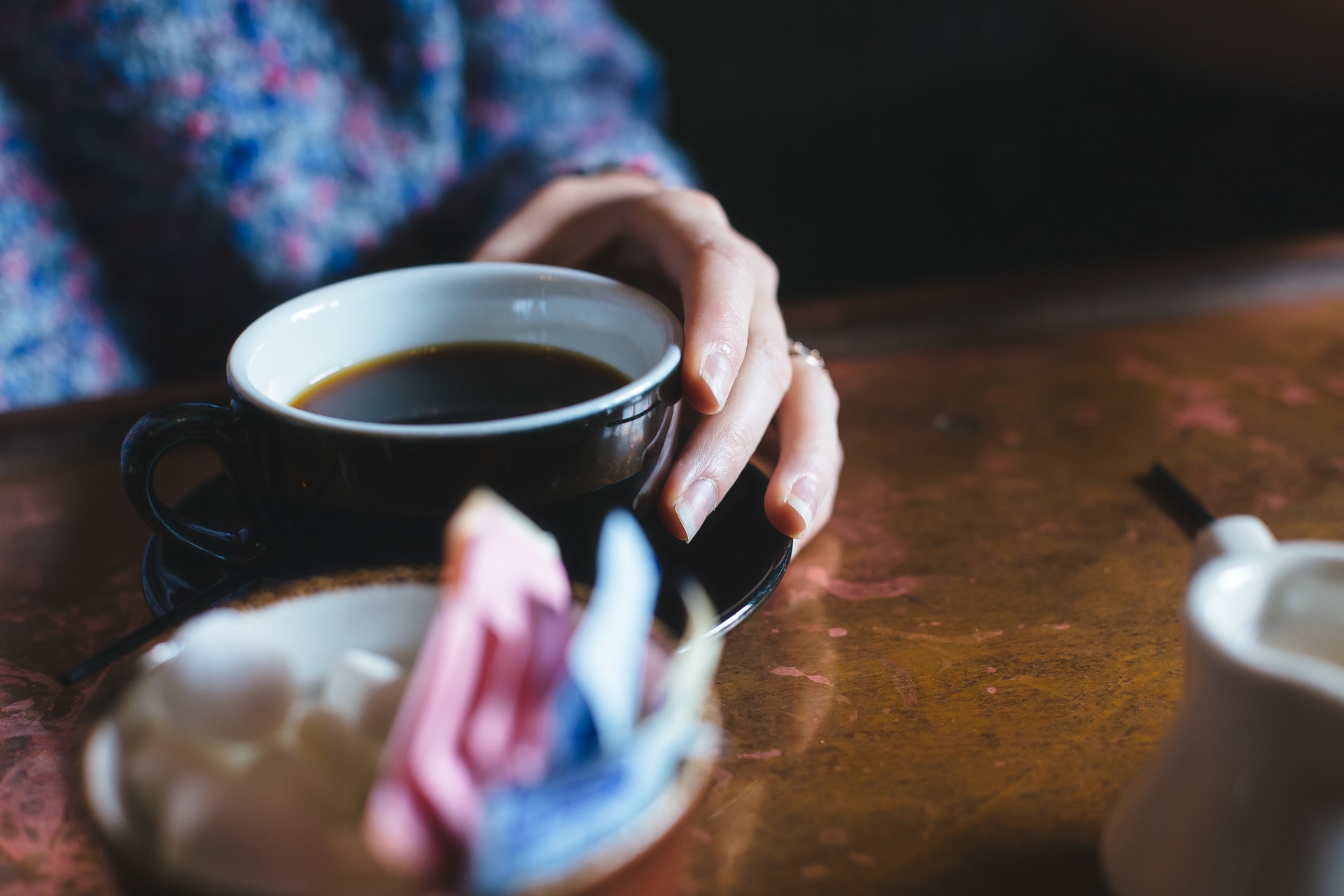 Good news, coffee drinkers! Here’s why you might reduce chronic inflammation and fend off age-related diseases if you ingest more caffeine.

At one time or another, we’ve heard the theory that caffeine intake can be positively linked with longevity and better health. Now, Stanford University scientists not only agree, but they’ve narrowed their focus on caffeine’s direct effect on immune cells.

According to a recent study published in the journal Nature Medicine, the conclusion can be summed up as this: Caffeine can help prevent against chronic inflammation thanks to a molecule called adenosine. And by fighting chronic inflammation, caffeine may reduce your chances of developing ‘many cancers, Alzheimer’s disease and other dementias, cardiovascular disease, osteoarthritis and even depression’.

And how exactly does that work? Caffeine blocks the effects of adenosine—and it’s believed that, in stopping adenosine receptors on brain cells, caffeine is able to wake us up and leave us feeling more energized. However, in terms of its effects on the body, blocking adenosine may also reduce pathways that produce inflammatory molecules.

“More than 90 percent of all noncommunicable diseases of aging are associated with chronic inflammation,” said the study’s lead author, David Furman. “It’s also well-known that caffeine intake is associated with longevity. Many studies have shown this association. We’ve found a possible reason for why this may be so.”

RELATED: Rise and Shine with a Couple of Cups of Coffee

There’s an extensive list of medical literature (more than 1,000, in fact) that have revealed the correlations between caffeine and better health. This latest study, however, is one of the first that directly examines how caffeine affects—positively—the immune system.

“That something many people drink—and actually like to drink—might have a direct benefit came as a surprise to us,” said Mark Davis, a professor at Stanford and senior author of the study. “What we’ve shown is a correlation between caffeine consumption and longevity. And we’ve shown more rigorously, in laboratory tests, a very plausible mechanism for why this might be so.”

In other words, enjoy your daily cup of coffee (or two!).