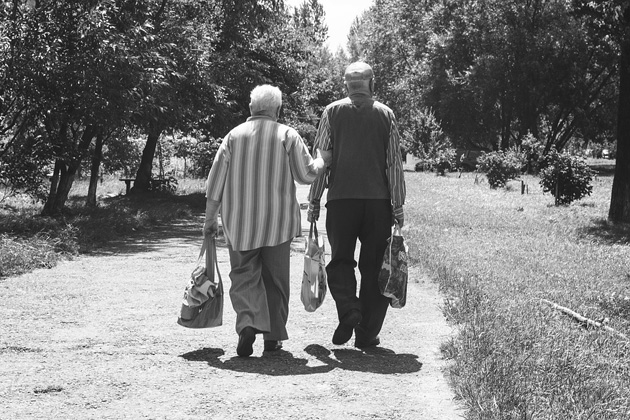 Are you ready for biohacking?

Well, it could extend your life by decades: Biohacking is Silicon Valley’s approach to improving the human life span.

Time magazine recently reported that Larry Ellison, a founder of Oracle, has given more than $330 million to research about aging and age-related diseases.

And Peter Thiel, co-founder of PayPal, gave $7 million to the Methuselah Foundation, a nonprofit focused on life-extension therapies.

“My goal is to live beyond 180 years,” Dave Asprey, CEO of the supplement company Bulletproof, told Time. “I am doing every single thing I can to make it happen for myself.”

The things people are doing to make it happen include intermittent fasting, supplements, genome testing, high-tech scans and transfusions of blood plasma from young people.

Those “vampire” transfusions are offered by a California company (of course!) called Ambrosia at $8,000 U.S. per transfusion as part of a clinical trial to see if young blood will improve cellular health in older bodies.

“When we are young, we produce a lot of factors that are important for cellular health,” says Ambrosia founder Jesse Karmazin, who has a medical degree but is not licensed to practice. “As we get older, we don’t produce enough of these factors. Young blood gives your body a break to repair and regenerate itself.”

Scientists are critical of the study, however, because there’s no control group and participants are accepted on the basis of who can afford to pay. There’s also concern that the procedure could be harmful.

But blood transfusions have long been a life-giving procedure and, with further research, they could conceivably be a life-extending technique, too.