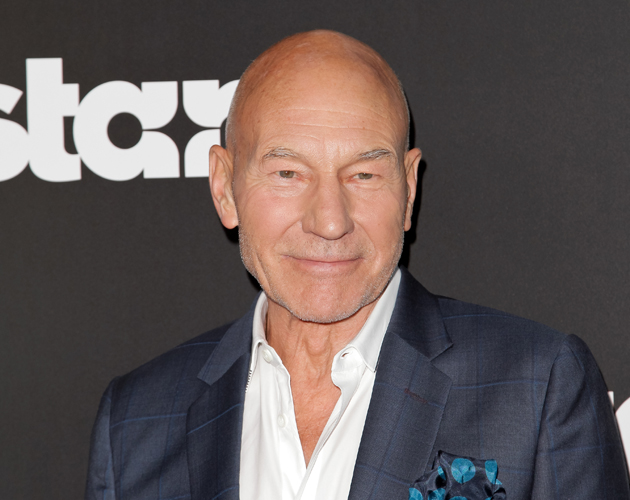 While Canadians wait anxiously for cannabis laws to kick in (pot may help with the anxiety), and with medical marijuana already legal here, Star Trek‘s Patrick Stewart has gone on record about his daily use of cannabis to combat the symptoms of severe arthritis.

The 76-year-old star of X-Men and Logan was in his native England when he revealed that he’s a regular user. Stewart said he was in favour of the Oxford University Cannabis Research Plan, a biomedicine research program at the historic school.

“This is an important step forward for Britain in a field of research that has, for too long, been held back by prejudice, fear and ignorance,” he told The Telegraph.

“Two years ago, in Los Angeles, I was examined by a doctor and given a note which gave me legal permission to purchase, from a registered outlet, cannabis-based products, which I was advised might help the ortho-arthritis in both my hands.”

Stewart uses an the drug in the form of an ointment and chewy bar. He said he’s been able to sleep better and use his hands more.

Medical marijuana has been legal in California since 1996. Last year, voters passed a Proposition 64, allowing for legal recreational use of marijuana.

In Canada, cannabis purchased with prescriptions from licensed producers for medical use, including for arthritis, has been legal since 2001.

This past November, a federal task force recommended allowing all Canadians over the age of 18 to buy or carry 30 grams of marijuana for personal use and to grow up to four plants at home.

The legislation is scheduled to be introduced by summer—along with regulations intended to keep marijuana away from children and organized crime—and the bill is expected to be passed and become law later this year or in 2018.

In the meantime, it’s still illegal for storefront dispensaries to sell marijuana directly to consumers, with or without prescriptions. Police are continuing to raid cannabis retail shops and arrest sellers.

It’s expected that it will take the provinces until 2019 to determine how and where to make cannabis available legally at retail outlets and to deal with pot-impaired driving.