Reconciling the Biblical and the Scientific: Daniel Friedmann 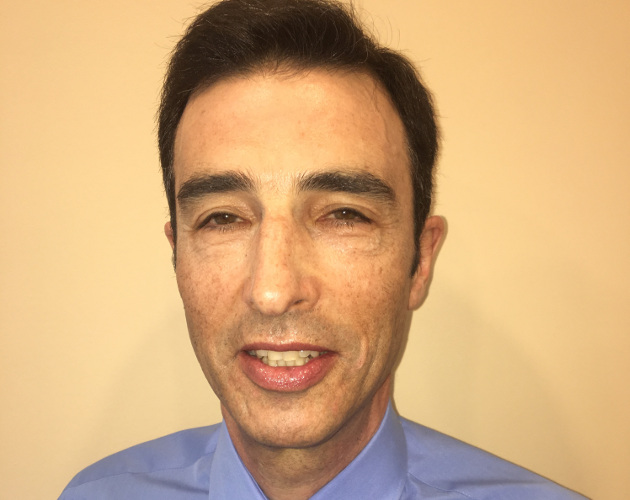 When he’s not busy as CEO of the aerospace company that built the Canadarm, Daniel Friedmann thinks and writes about the eternal question: how did we get here? Was it by means of divine creation or evolution? Or are both concepts true? He is convinced that his biblical clock formula proves that science and biblical accounts are exactly aligned on when homo sapiens first appeared on the scene and what happened, but not on how man came to bestride the earth, and not on another mystery either – the nature of the soul.

This year he’s returning to ideacity to discuss whether there is a “roadmap” to the end of days. Don’t miss ideacity June 14, 15 and 16 in Toronto. Click here to get your tickets now!