Need to go to the Hospital? Stick to Weekdays Studies Say 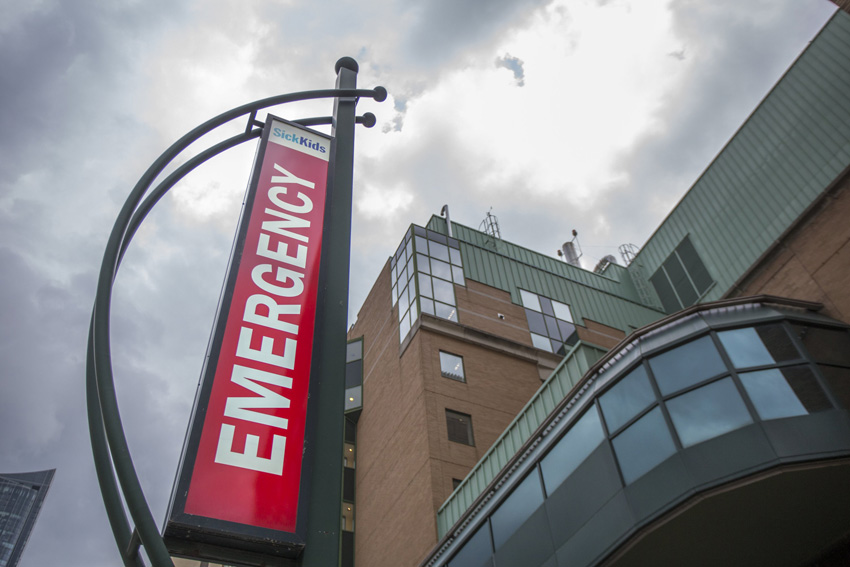 Not that you can always time it, but if you’re heading to a hospital for care, it’s been reported that weekdays are your best bet.

As published in the Journal of the American College of Cardiology, outcomes of 151,00 cardiac arrest patients, over 14 years, were analyzed by researchers in Pennsylvania. Survival rates dropped from 25..2 to 21.9 on nights and weekends.

Other research has had similar findings.

A 2015  study of three million people from several countries. The “30-day in-hospital” mortality rate increased  significantly when patients  were admitted on Saturdays and Sundays.

And here on home soil, in 2014 the Canadian Institute for Health Information reviewed cases from nine million patients finding a slightly higher risk of dying among weekend admissions for urgent or unexpected conditions.

Why, we still don’t know. But as for when, nine-to-five Monday through Friday seems safest when it comes to checking in.