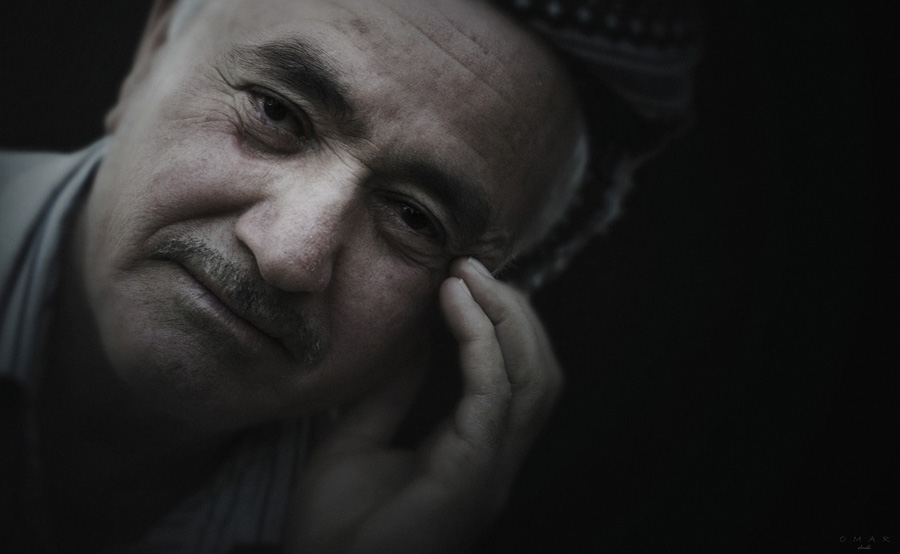 Scientists in Japan and Australia have developed a simple blood test that can detect Alzheimer’s disease, with 90 per cent accuracy, up to 20 years before symptoms appear.

The blood test identifies biological markers in blood that show the build-up of the protein amyloid-beta — one of the first signs of Alzheimer’s disease.

If the test is negative, there’s a 95 per cent chance that you’re not going to develop Alzheimer’s within the foreseeable future — that means within 10 or 15 years, researchers say.

Scientists around the world have been searching for a simple blood test for dementia for the past 15 years.

“At first it wasn’t obvious that it would be possible for brain pathology to be measurable in the blood, but we have been getting ever closer,” Oxford University neuroscientist Simon Lovestone told Nature Magazine, which published the research this week. “This paper provides the best results I’ve seen so far.”

When the test becomes available to anyone who wants it — and there’s no prediction as to when that will be — individuals will have to make the decision about whether they want to know if they’re likely to have Alzheimer’s later in life.

In the meantime, scientists say it will be extremely useful in developing new therapies for the disease.

Until now, reports Nature Magazine, the only way to identify amyloid-beta in the brain — short of an autopsy — has been to image the brain using PET scans, or to measure levels of the protein directly in cerebrospinal fluid from the spinal cord. Both of these procedures have been used to help recruit patients into recent trials, but the tests are expensive and uncomfortable.

The researchers hope that drug developers could use the test to recruit individuals with Alzheimer’s into clinical trials before irreversible damage to their brains has occurred. This would make the trials more reliable, leading to drugs that could prevent the dementia from developing.