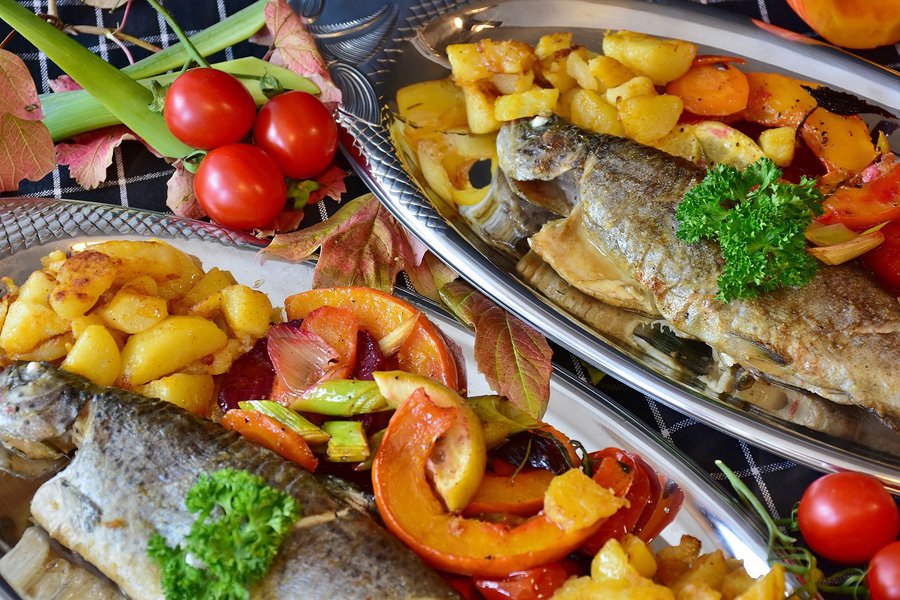 New research underlines how big a difference diet can make to brain health.

The MIND diet — the Mediterranean-DASH Intervention for Neurodegenerative Delay — has been known to reduce Alzheimer’s risk in seniors who adhered closely to its recommendations.

People who closely followed the MIND diet cognitively functioned as if they were 7.5 years younger than the least adherent group.

“It made me wonder if those findings would hold true for stroke survivors,” said study author Laurel Cherian, a vascular neurologist at Chicago’s Rush University Medical Center.

“”We know that stroke survivors are twice as likely to develop dementia compared to the general population.”

The MIND diet is a combination of the nutritionally healthy DASH and Mediterranean diets with modifications based on the best scientific evidence.
The diet includes vegetables, berries, fish and olive oil as well as nuts, beans, poultry, whole grains and moderate wine consumption.

“The Mediterranean and DASH diets have been shown to be protective against coronary artery disease and stroke, but it seems the nutrients emphasized in the MIND diet may be better suited to overall brain health and preserving cognition,” Dr. Cherian said.

According to Cherian, studies have found that folate, vitamin E, omega-3 fatty acids, carotenoids and flavonoids are associated with slower rates of cognitive decline, while things like saturated and hydrogenated fats have been associated with dementia.

“I like to think of the MIND diet as a way to supercharge the nutritional content of what we eat. The goal is to emphasize foods that will not only lower our risk of heart attacks and stroke, but make our brains as resilient as possible to cognitive decline,” she said.

For a detailed beginner’s guide to the MIND diet, go to https://www.healthline.com/nutrition/mind-diet