New Study: This Simple Blood Test Can Measure Your Risk of Heart Disease 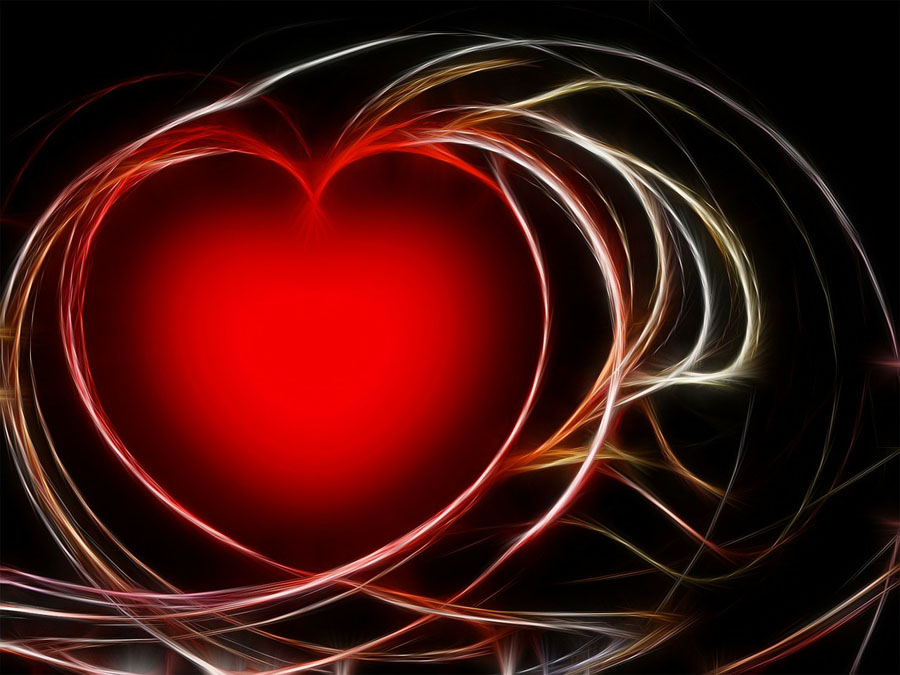 Just in time for Heart Awareness Month, researchers have found that a simple blood test for levels of troponin can measure heart health and the risk of future heart disease.

Troponin is one of the proteins tested for in hospital emergency rooms to determine whether someone who comes in with chest pain has had a heart attack.

Now researchers in Norway have discovered that high levels of troponin in the blood can also identify people at risk.

Two new studies show that people with heart disease had high levels troponin in their blood long before they had symptoms, compared to people who did not have heart disease.

Cardiac researchers have long sought a simple blood test that can predict who is at greatest risk of developing heart disease. Until now, cholesterol and C-reactive protein levels have been used to assess risk but troponin has been found to be a more reliable indicator.

The studies also show that an increase of troponin over time indicates an increase in the risk of heart disease.

The Norwegian researchers thawed frozen blood samples from a large health survey of more than 9,000 people. None had symptoms of heart disease.

The blood samples were divided into three groups, based on whether they had low, moderate or high values of troponin.

The researchers then compared these findings with records of hospitalizations and deaths until 2010. By that time, roughly 8 per cent of the participants had had a heart attack or heart failure.

Of the participants, 330 had died from heart disease, 270 had had a heart attack, and 135 had been hospitalized with heart failure.

Among these three groups, many more had high troponin levels as early as 14 years previous to their diagnosed illness compared to individuals who did not develop heart disease.

Troponin appears to be a common denominator for various heart disease risk factors, such as high blood pressure and high cholesterol.

“It is a protein that is likely created by low grade heart failure. But we still do not know why people with heart disease have a higher levels of the protein many years before there is evidence of heart disease, compared to those without heart disease,” says study author Magnus Lyngbakken.

The researchers found that troponin levels are more likely to predict who is at risk of heart disease than more familiar measurements such as C-reactive protein.

Troponin also appears to be a better predictor of future heart disease than high levels of dangerous cholesterol, according to the study.

Nevertheless, the researchers emphasize that age, diabetes and high blood pressure that require medical treatment are even stronger predictors of future heart disease than troponin levels.

Currently, troponin levels can only be tested in hospitals but scientists suggest that the test could soon become part of the routine blood tests requisitioned by family doctors.