Why You Should Consider Getting the Shingles Vaccine 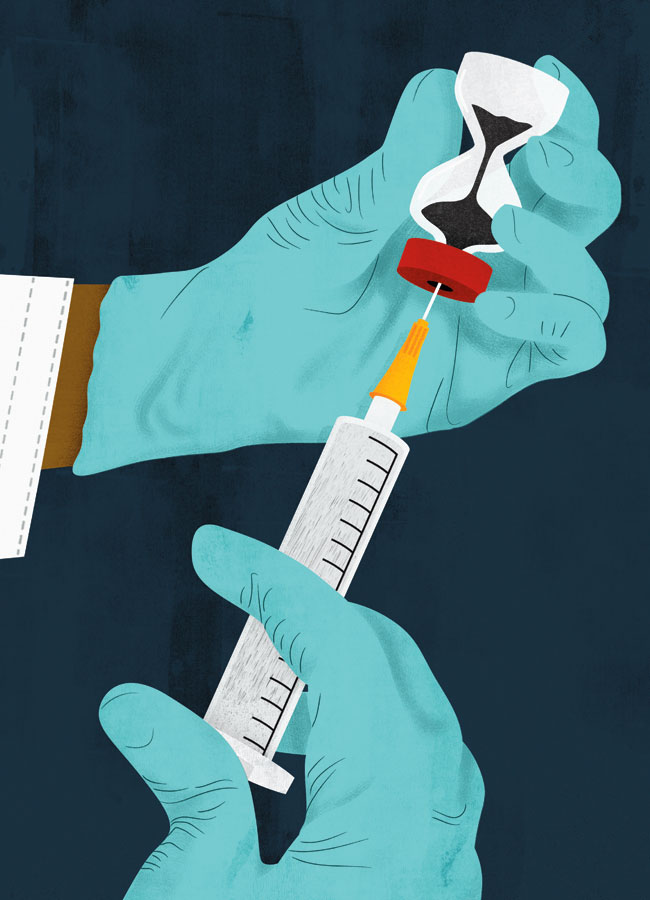 We’re living longer and, as it turns out, our natural immunity may need a boost to keep pace.

“As we get older, the immune system cells like other cells – including brain cells and muscle cells – also reduce in effectiveness,” Dr. Iris Gorfinkel says. This dampening is referred to as immunosenescence. “[It’s] why people who are older are more likely to get [a worse case of] influenza and pneumonias,” Gorfinkel explains.

A weaker immune response also increases risk and incidence of shingles. Herpes zoster – part of the chickenpox virus to which as many as 95 per cent of us have been exposed – reactivates as shingles.

And the older we are when we get it, the more likely we are to have postherpetic neuralgia, the continuing pain and burning sensations, long after the characteristic blisters have healed.

A burden on our immune system, having multiple health conditions can further increase risk – as can stress. “It’s hard to find a condition that stress does not hold hands with,” Gorfinkel asserts.

Antivirals can help speed recovery when started within 72 hours. In terms of prevention, vaccines show hope. In January, Shingrix became the second available in Canada. (Zostavax was first, in 2009.) The antigen in Shingrix triggers the body to build immunity and an adjuvant further boosts protection. Gorfinkel was a participating doctor in the trial where it was found to prevent an outbreak 97 per cent of the time in patients aged 50 to 70, and 94 per cent in those over 70.

A version of this article appeared in the March 2018 issue with the headline, “The Upshot,” p. 22.