Recent Research Suggests We’re Only as Old as We…Pee? 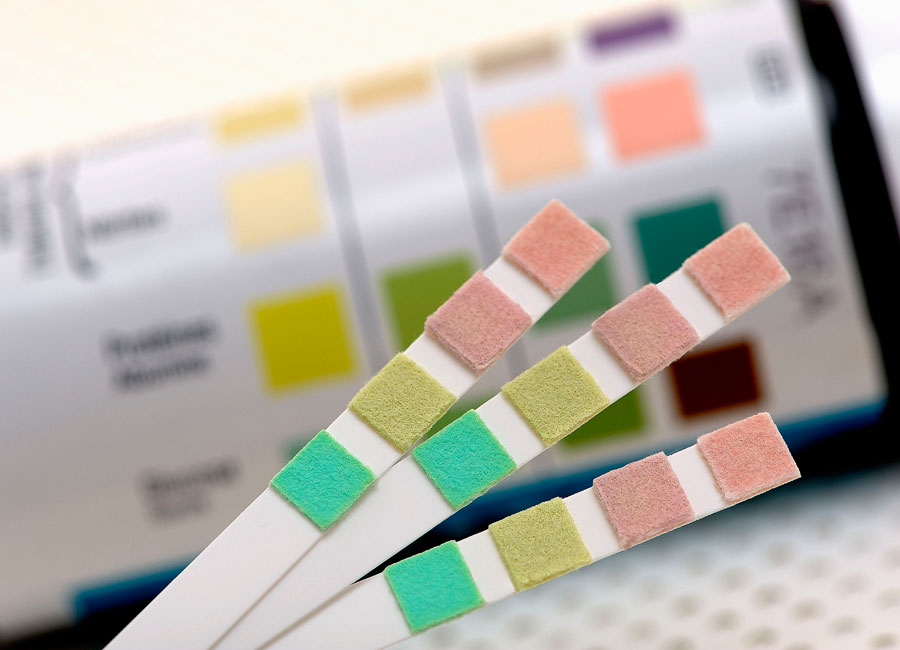 We might be going about our age all wrong.

Recent research suggests the answer might lie in our urine. Yes, our urine. A study published in Frontiers in Aging Neuroscience found that a marker for oxidative damage, which occurs more as we age, could be found with a simple urine test.

The new marker may help us determine our biological rather than our chronological age, which can aid in the prediction of age-related disease and contribute to treatments to slow aging.

Perhaps equally important, is how this test might finally align how we feel with our age. In the future, the traditional birthday party may be replaced with an annual age litmus test, where our true age is ceremoniously revealed among family and friends. In fact, you might not even age from one year to the next.

Which might come in handy given another study out of Michigan State University that may finally prove that youth is in fact wasted on the young—not because they don’t appreciate it, but because they think they’re older than they actually are.

Among more than a half-million Americans aged 10 to 89 who participated in the survey on age perceptions, the majority of younger respondents thought that middle age started at 30.

Additionally, the researchers found that what a respondent perceived as middle age increased with age. Essentially, the older we get, the more realistic our perceptions around our age become.

A realistic approach to age, however, doesn’t equate to embracing it. For some, the anxiety felt at what we thought was midlife in our 30s was no different at 50.

So maybe the answer to easing some of the angst around aging is in restructuring the way we think about it. But in the mean time, while we wait for the science to come along, we should probably stop putting so much stock into our chronological age— because in the end, we might find out that we truly are only as old as we feel.