Why Heart Disease Is Still Misdiagnosed in Women Over 50 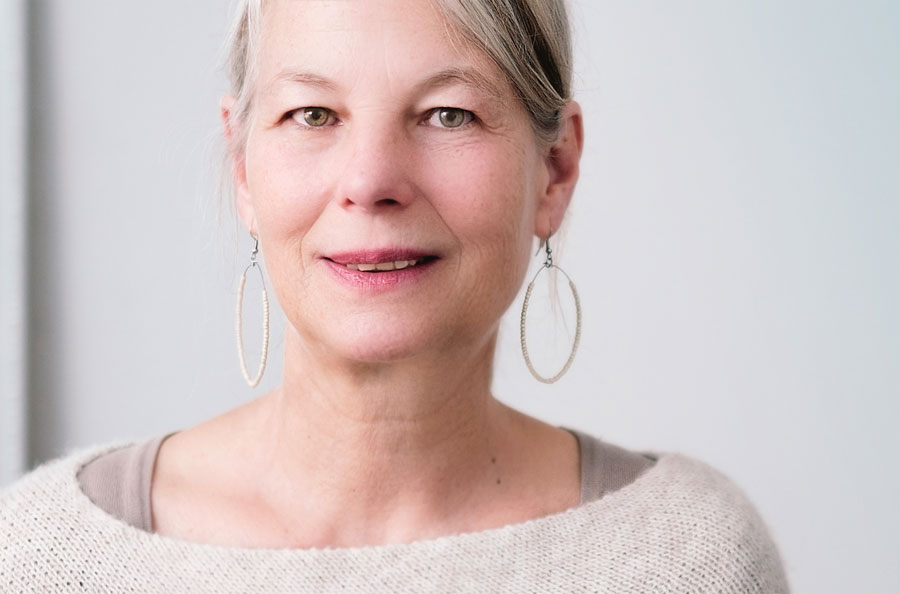 When two high-profile actresses, both in their early 50s, recently died of heart attacks within three days of each other, the world took notice.

Bollywood queen Sridevi was 54. Emma Chambers, best known for BBC’s The Vicar of Dibley and the Hugh Grant-Julia Roberts comedy Notting Hill, was 53.

These were otherwise healthy, active women in the prime of life.

Their fatal heart attacks were shocking — but they shouldn’t have been.

“Women are at risk for heart disease as are men,” emphasizes Dr. Michael Farkouh, cardiologist and cardiovascular researcher at Sunnybrook Health Sciences Centre in Toronto.

After menopause, he explains, women lose the hormonal protection that typically delays their heart disease.

Heart disease is the leading cause of premature death for women in Canada.

The risk of women experiencing heart attacks, however, especially in their 50s, is not generally recognized.

“Ms. Understood” is the title of the 2018 report of the Heart & Stroke Foundation of Canada.

“Women’s hearts are victims of a system that is ill-equipped to diagnose, treat and support them,” admonishes the report.

Other interesting stats to emerge from the report:

“Even more disturbing,” notes the Heart & Stroke report, “is that this is not new: For decades women have been dying before their time.”

In part, that’s because two-thirds of heart disease clinical research focuses on men — and women’s hearts are different in notable ways.

As well, cautions Dr. Farkouh, “spontaneous coronary artery dissection — due to the vulnerability of blood vessel to form aneurysms or to tear — can occur in women in their 40s or 50s. We’ve had multiple cases in Canada. It’s similar to a heart attack.”

But another explanation for premature deaths of women from heart disease is that women themselves aren’t serious enough about the risks.

“Women tend to be more caring about other members of the family,” says Dr. Farkouh, “but it’s devastating to lose women in their 50s, not only for themselves but for the people who count on them.”

He reminds that the crushing chest pain and shortness of breath that typically signal a heart attack in men may not be present in women.

“Women may present atypically,” he explains, “with sweating and feeling exceedingly tired. If there’s pain, it may occur with different qualities — for example, a burning pain like indigestion.”

He advises that any woman with a history of heart disease in the family “should be seen by a physician on a regular basis, with screening for cholesterol, diabetes and hypertension.”

He recommends that those who have a long family history and higher risk should have a stress test and consider other tests, including a carotid ultrasound and getting a coronary calcium score.

Above all, says Dr. Farkouh, “If they feel differently, and it happens acutely, they should go to Emergency and shouldn’t be reassured that they’re ‘too young’.”