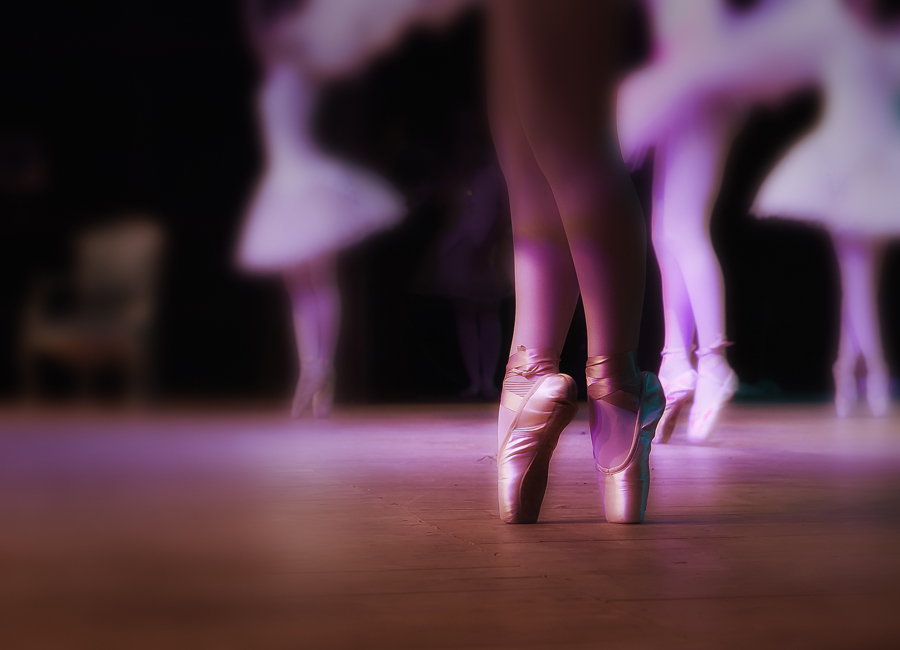 Fay Richardson first took up dancing at the age of 45 – a late start, no doubt, for someone who’d dreamt about lighting up the dance floor since childhood. But now, at the age of 79, she’s crossed another rhythmic goal off her bucket list – becoming a ballet dancer.

According to a CBC story, Richardson, a Regina resident, joined the Youth Ballet and Contemporary Dance of Saskatchewan school as its oldest member, with the full support of her fellow students. In fact, she tells CBC that the other students have encouraged her to stick with it when even she considers quitting out of frustration when her balance isn’t always steady, or that she isn’t as fast as the other, younger dancers.

“It feels special, because I am doing it and I like it,” she said in the piece. “It’s also special in the way that the others don’t say give up, or get out and let us show off at a better level. They bring me to their level, somehow.”

Richardson enjoys taking direction from the instructor and learns at her own pace while testing her own limits. “There was a joy and kind of an excitement in learning something new,” she says in the story, “learning it about my own body, learning it about dance itself.”

Meanwhile, the class instructor, Barb Cameron, tells CBC that Richardson serves as a role model for the younger students training alongside her.

“Keeping dancing, and doing ballet at her age, it’s incredible. There’s not many people that do it, so we’re just thrilled to have her.”

Richardson, it seems, is in good company when it comes to ballet dancers of a certain age. Earlier this year, British-born dancer Barbara Peters, 80, passed a grade seven exam with London’s Royal Academy of Dance.

“I’ve no plans to hang up my dancing shoes just yet,” Peters told The Daily Mail. “In fact, there is a grade eight exam I might consider doing.”