Fountain of Youth in a Pill? Harvard Study May Have Unlocked Secret to Reversing Aging 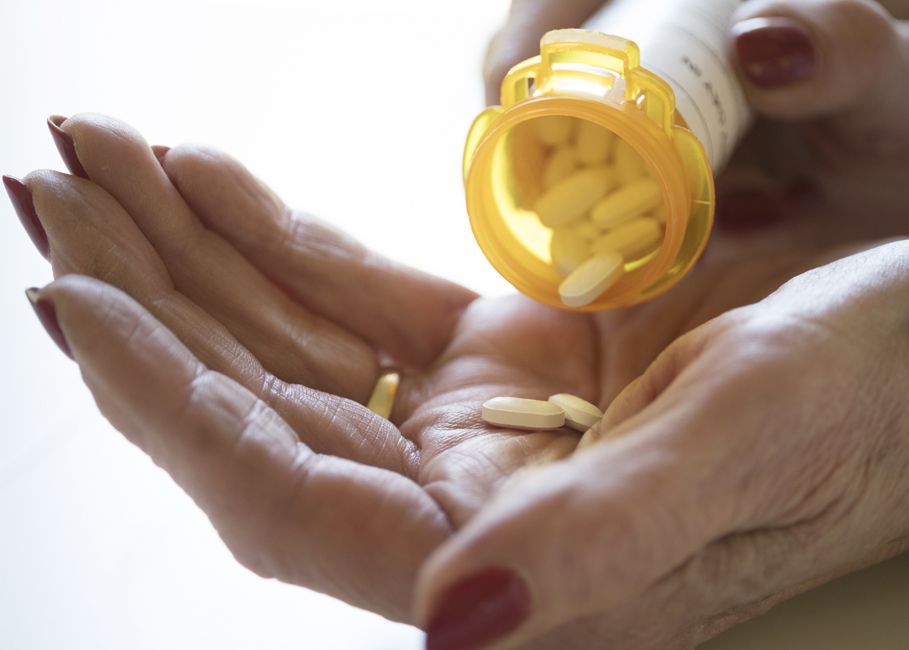 Imagine not only uncovering the elusive Fountain of Youth, but harnessing its powers and shrinking them into a pill that you can pop after your morning Corn Flakes.

That’s essentially what scientists from Harvard Medical School’s Center for the Biology of Aging plan to do if their latest study – which claims to have actually reversed the aging process in mice – translates to benefits for humans.

“We’re absolutely talking about increasing the quality of life – preventing cancer, heart disease, diabetes, Alzheimer’s,” Dr. David Sinclair, one of the researchers involved in the study, which was published in the journal CELL, told ABC’s Boston affiliate WCVB.

Published in the journal CELL, the study focused on Nicotinamide adenine dinucleotide, or NAD, which is simply defined as “a coenzyme found in all living cells.” Our cells and, as a result, our bodies, need NAD for survival, as the natural erosion in levels of NAD over time can degrade our organs and lead to disease.

The Harvard team honed in on these coenzymes in aging lab mice, infusing their blood vessels with a fresh dose of NAD. The results, according to Dr. David Sinclair, one of the researchers involved in the study, proved remarkable.

“Those blood vessels are young again,” he told ABC’s Boston affiliate WCVB. “We get more blood vessels, more blood flow and the old mice, even the young mice, can run up to 50 percent, sometimes two times as far on a treadmill without getting tired.”

He also told WCVB that they’re already working on a human version of the treatment that a person could take as a pill.

“Just a single pill that they take every morning and it rejuvenates their internal organs and their systems so that you don’t just feel young, but you actually are young,” he adds.

Which means we could all start feeling like Benjamin Button on the inside if this treatment gets government approval and makes it to market. Fingers crossed.