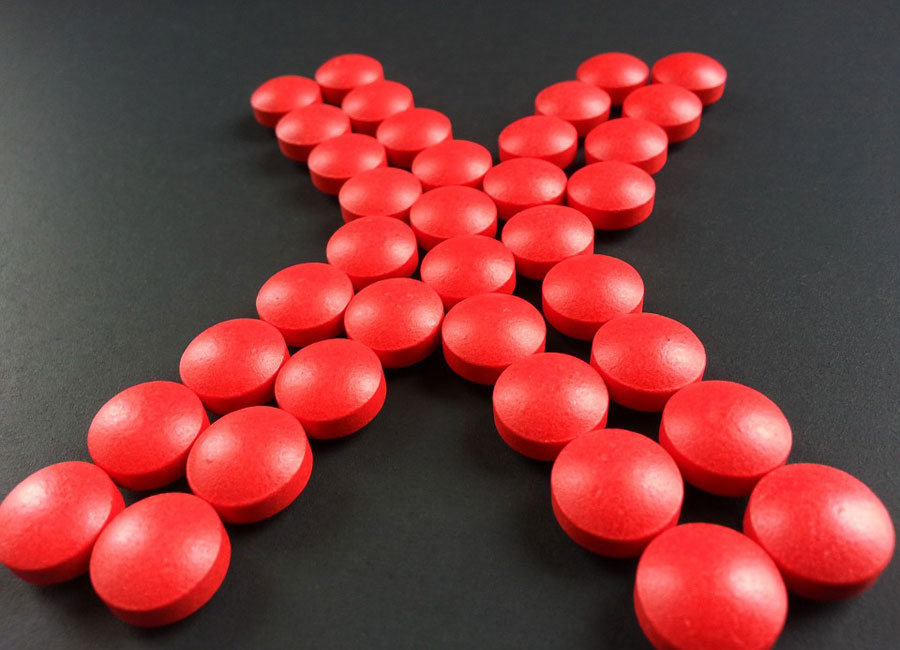 A recent study out of the UK has linked the use of certain antidepressants and medication for bladder conditions to dementia.

Researchers in the UK have linked the long-term use of anticholinergic medication used for the treatment of depression and bladder conditions to an increased risk of developing dementia.

Anticholinergic drugs work by blocking a key messenger or neurotransmitter in the body called acetylcholine, which plays a key role in muscle-activation, bodily function and cognitive function. In addition to treating bladder conditions and depression, anticholinergic drugs are used to treat Parkinson’s disease, asthma and chronic obstructive pulmonary disease.

The anticholinergics that were  linked to the risk in the study include antidepressants, Amitriptyline and Paroxetine, known by their brand names Elavil and Act-Poroxetine respectively and bladder medications, Oxybutynin, Solifenacin (Vesicare) and  tolterodine (Detrol).

The study, led by the University of East Anglia (UEA) and published in the British Medical Journal, was funded by the Alzheimer’s Society and is the largest most detailed study of its kind, involving the analysis of more than 27 million prescriptions.

The research team reviewed the medical records of 40,770 patients over the age of 65 with dementia and compared them to those of 283, 933 people without dementia and found that their was a greater incidence of dementia among patients prescribed greater quantities of anticholinergic antidepressants and bladder medications.

“We found that people who had been diagnosed with dementia were up to 30 per cent more likely to have been prescribed specific classes of anticholinergic medications,” lead researcher Dr. George Savva from UEA’s School of Health Sciences reported in a press release. “And the association with dementia increases with greater exposure to these types of medication.”

Although its not yet known if the medications are a direct cause of the dementia, Dr. Doug Brown, Chief Policy and Research Officer at the Alzheimer’s Society suggested the study was enough to adjust current practices.

“Current guidelines for doctors say that anticholinergic drugs should be avoided for frail older people because of their impact on memory and thinking, but doctors should consider these new findings for all over-65s as long-term use could raise the risk of dementia,” Dr. Brown says of the research in a UEA press release.

Dr George Savva even noted a potential flaw in the research.

“What we don’t know for sure is whether the medication is the cause. It could be that these medications are being prescribed for very early symptoms indicating the onset of dementia,” Dr. Savva says in a UEA press release. “But because our research shows that the link goes back up to 15 or 20 years before someone is eventually diagnosed with dementia, it suggests that reverse causation probably isn’t the case.”

This kind of research certainly comes at a crucial time. More than 50 million people worldwide are affected by dementia, which is expected to rise to 132 million by 2050.

Making this link even more significant is the number of people potentially using the medications in question. An estimated 350 million people are affected globally by depression and bladder conditions, all of whom may be prescribed medications that have been linked to dementia in the study.

The research team cannot confirm why this link exists or if these medications are a direct cause of the dementia and have said that more research is required.

In the mean time, they recommend that people continue taking their medications and talk to their doctor about any concerns.