Heart Health: Could Clogged Arteries Be Due To Bacteria? 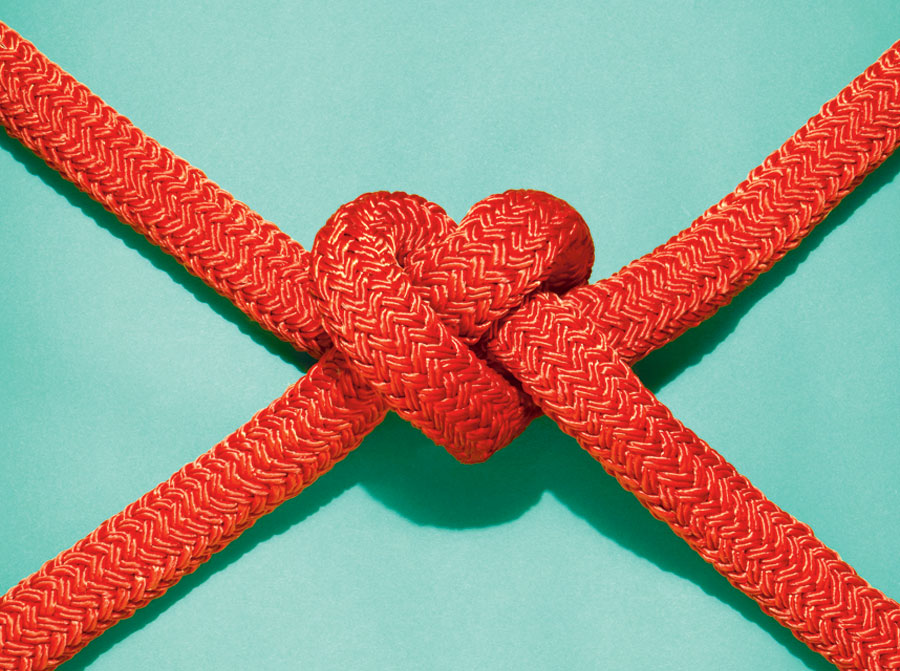 Food full of saturated fat is the usual suspect, but could clogged arteries be due to bacteria?

Heart attacks and strokes are caused by blocked arteries, which are the blood vessels — essentially pipes — that deliver oxygen- and nutrient-rich blood throughout the body, including to the heart and brain. Atherosclerosis is the term used to describe the process whereby fatty substances (lipids) stick to blood vessel walls and narrow them. The vessel walls become inflamed, and this leads to progression. An atheroma is an accumulation of degenerative material in the inner layer of an artery wall, consisting mostly of cells, debris, lipids, calcium and fibrous connective tissue.

It was assumed until recently that the lipids that contribute to atherosclerosis come from eating foods high in fat and cholesterol, such as butter, eggs, meat and fried foods. There is new evidence, however, that shows that the lipids in the plaque that clogs up our arteries are actually made from bacteria that live in most humans’ mouths and guts, not only from what we eat. That said, regardless of these findings, trans fats are just bad for us, period. And consuming a large amount of saturated fat, such as those from the list above, can drive up bad cholesterol, so moderation or replacing saturated fat with polyunsaturated fats — nuts, fish, seeds, etc. — is still best for decreasing the risk of heart disease.

Researchers at the University of Connecticut found that the lipids found in atheromas are made by a specific family of bacteria called Bacteroidetes. These bacteria, which colonize the mouth and gut, do not usually cause harm. The lipids they secrete, however, can get through cell walls and into the bloodstream.

The team suggests that perhaps the immune system triggers inflammation because, when it encounters the fatty deposits in the artery walls, it recognizes that the lipids are foreign. The researchers also found that there is an enzyme that breaks down the bacterial lipids into starting materials for making molecules that promote inflammation.

The presence of bacterial lipids may cause harm in two ways: first, the immune system spots them and sets off alarm signals, and secondly, the enzyme breaks them down into materials that assist inflammation. All this would lead to worse atherosclerosis and increase the risk of heart attack and stroke. Researchers are investigating what affects the relative amount of the bacteria we have and if lowering the counts will decrease heart disease risk. The next step is to confirm that these bacteria are indeed involved in the development of atherosclerosis and to find treatments that will target the bacteria and thereby decrease the risk of heart attack and stroke.