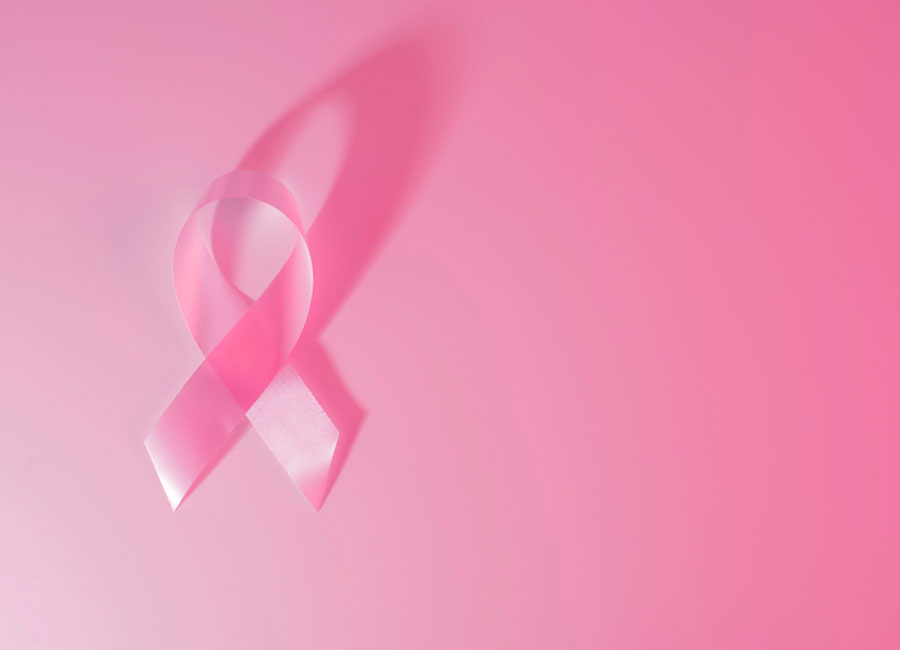 Chemotherapy was found to be unnecessary in most women who are diagnosed with the most common form of breast cancer, according to a study presented at the American Society of Clinical Oncology conference in Chicago this past weekend.

As reported, that included women with low-risk, early-stage breast cancer that has not spread to lymph node and is hormone-positive (grows in response to estrogen or progesterone). That categorized 16 per cent of the more than 10,000 study participants. It also included half of the 67 per cent classified with intermediate risk.

A test called, Oncotype DX, was used to determine whether a patient would benefit from chemotherapy — the side effects of which can include leukemia, neurological damage, infertility and premature menopause. Using genomics, a biopsy sample was used to measure cell growth and response to hormone therapy in order to estimate the risk that a cancer would recur.

Those with high recurrence risk were advised to have chemo with their treatment course as compared to those with lower test scores who might have surgery, receive hormone therapy or newer treatments such as immunotherapy but not chemotherapy.

Participants were followed for nine years, after which time 94 per cent of both groups — chemo treated and not — were still alive with about 84 per cent having had no sign of cancer at all.