Can Exercise Really Make You Happier? 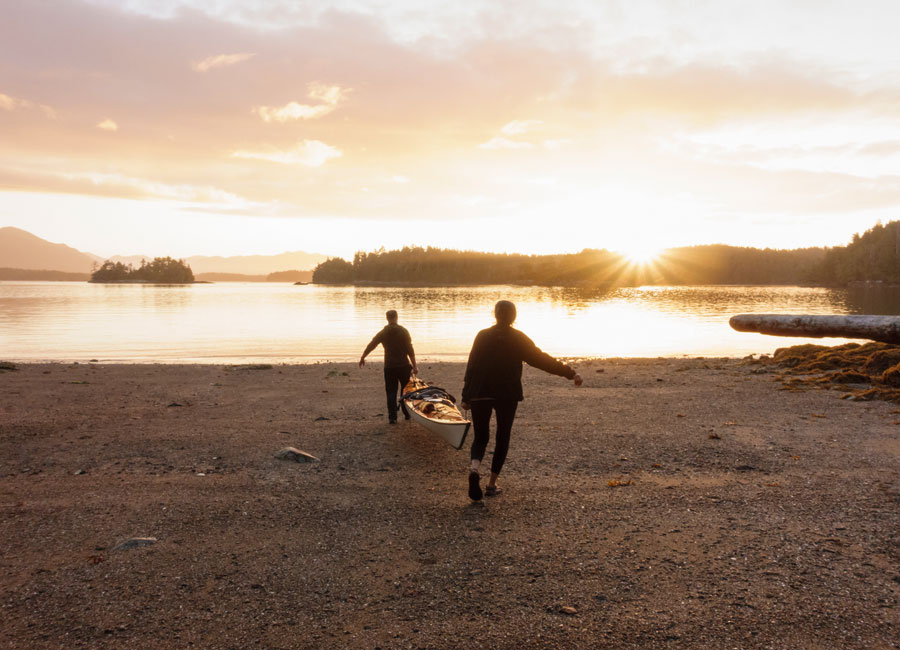 There’s increasing scientific evidence that exercise is not only good for our physical health but also our mental health.

How does it work? Of course, we know that exercise helps protect against heart disease and diabetes, improves sleep and lowers blood pressure. But high-intensity exercise is also associated with the release of chemicals called endorphins, which make us feel well.

There is also evidence that certain brain chemicals associated with depression when they are at low levels increase with exercise (serotonin, dopamine and norepinephrine — the very chemicals that antidepressant medications act upon).

But you don’t need to be a superstar athlete. Over time, low-intensity exercise spurs the growth of new nerve cell connections in the brain, which is also connected to that feel-good feeling.

In addition, there is social benefit of getting out and about and interacting with others. There are several other possible ways that exercise makes us feel better, including distracting us from trivial worries and by giving people a sense of effectiveness and confidence.

Here, a roundup of the latest scientific proof of the positivity of exercise that will motivate you to get moving — and be happier.

1. It only takes an hour. A recent study showed that one hour of exercise each week may protect against depression, regardless of intensity, and that yoga can significantly lower symptoms of the condition.

People who reported never exercising had a 44 per cent increased risk of developing depression compared with those who worked out one to two hours a week. Researchers reported that just one hour of physical activity per week could have prevented 12 per cent of depression diagnoses over the study period.

2. Walking for 20 to 40 minutes three times a week for six weeks decreased overall symptoms of depression in moderately depressed older adults more effectively than a social support group or no treatment.

Another study showed that 30 minutes of walking on a treadmill for 10 days in a row significantly decreased depression symptoms.