Is It Time to Take the Smoke Out of Marijuana? 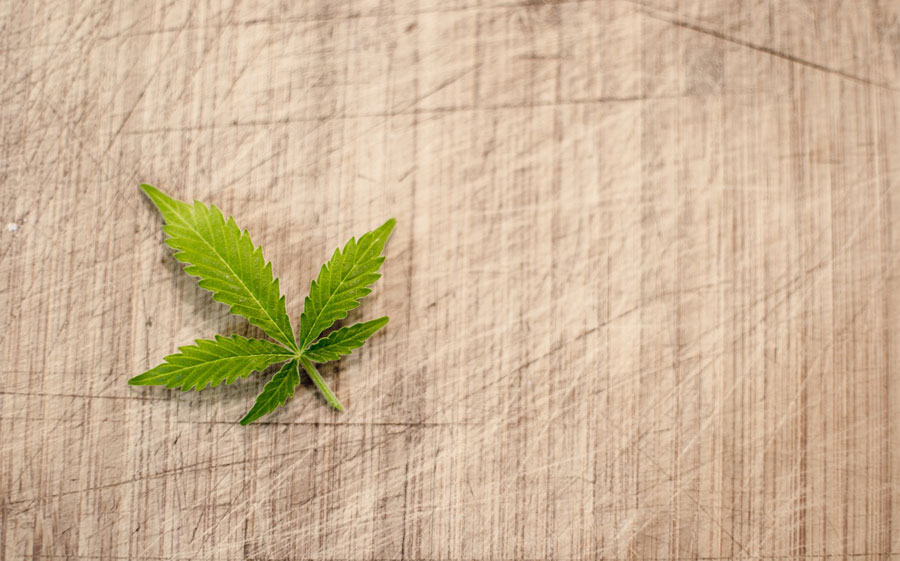 Those looking to take advantage of marijuana legalization in Canada may want to take the “puff puff” out of the pass.

According to the Alcohol and Drug Abuse Institute (ADAI), in comparison with tobacco smoke, marijuana smoke contains 50 per cent more benzopyrene and nearly 75 per cent more benzanthracene, both of which are considered carcinogens by the International Agency for Research on Cancer (IARC). They also found higher levels of hydrogen cyanide, which is extremely poisonous.

While inhaling any kind of smoke into your lungs can cause issues, the respiratory effects of smoking marijuana — which can include chronic bronchitis-like illnesses — are often heightened by the way in which it’s smoked.

The typical toker inhales deeper than a tobacco cigarette smoker and smokes to a shorter butt length. According to the ADAI, those factors, combined with a higher combustion temperature, result in approximately five times the carbon monoxide concentration, three times that of tar, which also contains carcinogens, and one-third more retention of tar in the respiratory tract than tobacco smokers.

For those in search of a safer toking option, vaporizers produce lower levels of tar and have been known to reduce or even eliminate respiratory symptoms associated with smoking marijuana. However, according to Health Line, these devices have been shown to release ammonia, which can have negative affects on the central nervous system, aggravate asthma and cause bronchial spasms.

If you do insist on a vaporizer, however, Dr. Jordan Tishler, a leading expert in the field of medical cannabis therapeutics, says to stick to devices that heat and vaporize the dried ground cannabis rather than those that require cannabis oil.

“The cannabis [oil] in those devices are most often thinned with propylene glycol or polyethylene glycol,” he tells Health Line. “Neither of these are safe to heat and inhale.”

If you’re looking for the safest way to reap the recreational or medical benefits of marijuana, ingesting it might be a better option.

With the increased legalization of marijuana, baked goods made with marijuana-infused butter or oil have become increasingly popular. However, the difficulty in controlling the dose can leave you, well, a little baked.

Instead, it might be more ideal to choose cannabis oil extracts as your vehicle of ingestion. In addition to controlling the dose, users can also customize the balance between the THC (tetrahydrocannabinol) and CBD (cannabidiol) found in marijuana.

The THC component is responsible for the intoxicating affect of marijuana but has also been utilized to treat post-traumatic stress disorder, insomnia, nausea from cancer treatment and has functioned as an appetite stimulant for patients with HIV-AIDS and other diseases affecting appetite.

The CBD component, which has no intoxicating affect on its own, has been used to treat multiple sclerosis, epilepsy and chronic pain.

For those using marijuana for medical purposes, a higher ratio of CBD can also help mitigate some of the intoxicating effects of the THC in marijuana as well as the anxiety, paranoia and psychosis that some experience.

As for the recreational user, adjusting the balance between CBD and THC allows users to customize their high.

And while passing around a bottle of cannabis oil and an eyedropper doesn’t carry the same cache as a toking session does, your body and, especially, your lungs will thank you for your mercy.